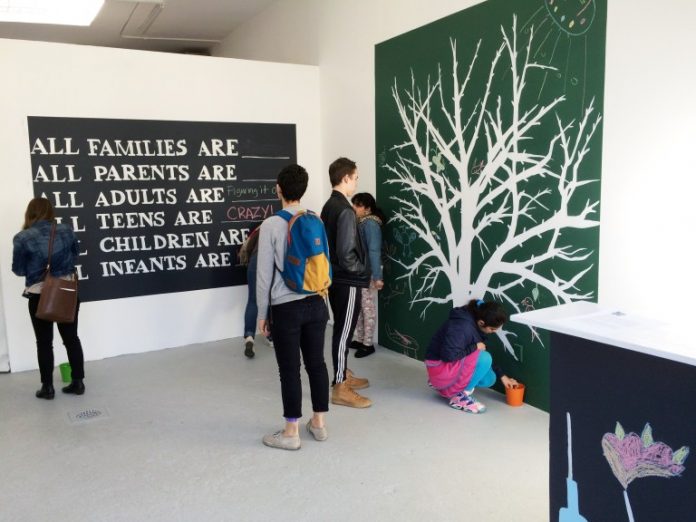 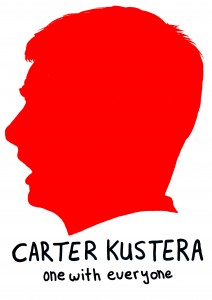 Carter Kustera (1991- to present), formerly known as Kevin Carter (1962-1991) is a Brooklyn based Canadian artist and gallerist. Because the majority of people feel alienated by contemporary art, it is for that reason that Kustera produces works that tends to question the space between commercial and fine art. The results are often represented as illustrations, store and product design as well as standard gallery fare.

Kustera’s work has appeared in galleries and museums in North America, Asia and Europe (Venice Biennale 1993 & 1997) as well as Barney’s New York and Jonathan Adler (both nationwide) as well as Japanese department store chain, Onward Kashiyama, as well as special projects for AOL, Ralph Lauren, Bloomingdales, and the rock group U2.