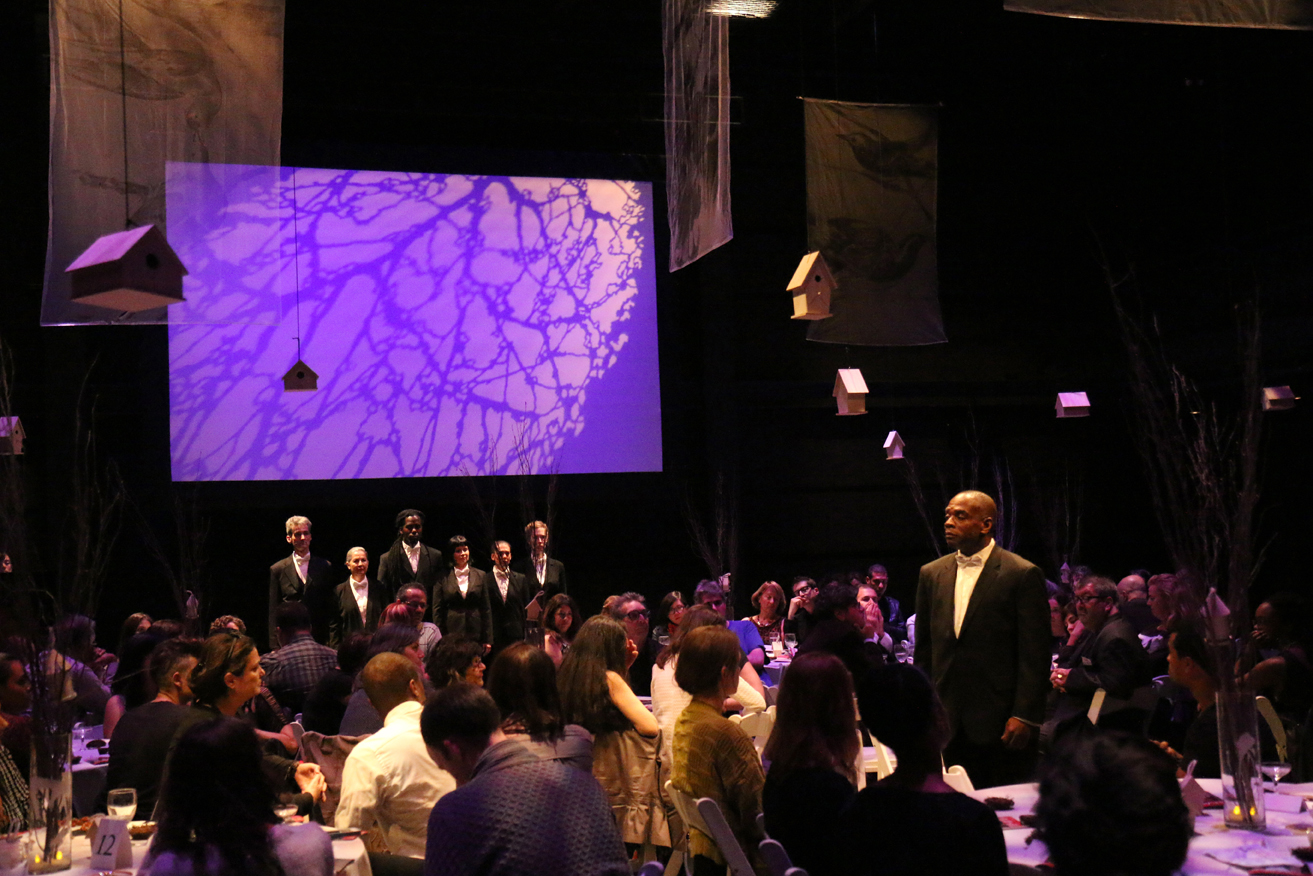 Pablo Helguera (Mexico City, 1971) is a New York-based visual artist. His work revolves around the art of social interaction, and draws elements from sociology, activism and education through unusual formats. His work has been presented in multiple museums, including the Guggenheim, MoMA (New York), the MuseoNacional Centro de Arte Reina Sofía (Madrid), the Palacio de BellasArtes (Mexico), as well as in several biennales (Havana, Performa, Liverpool, Philagrafika, etc.).

He is the author of more than 20 books, including Art Scenes (2012), Education for Socially Engaged Art (2011) and Atlas of Commonplaces (2015). He has been the recipient of the Guggenheim and the Creative Capital grants, and is the winner of the International Award for Participatory Art of the Emilia-Romagna region (Bologna, Italy). Upcoming solo exhibitions  for 2017 include the MFA Boston,  the Jumex Collection in Mexico City, and a two-person exhibition with Suzanne Lacy at the UC Santa Barbara Museum.