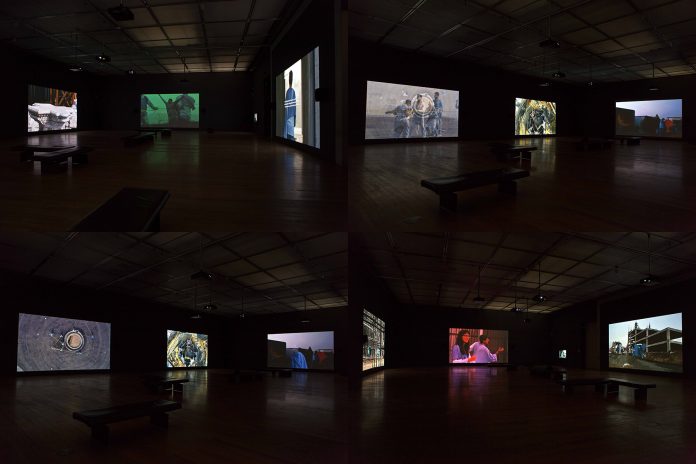 Neha Choksi (b. 1973, USA) works in Inglewood, California and in Bombay, India. Choksi received her BA in art and Greek from University of California, Los Angeles, in 1997, and MA in classics from Columbia University, in 2000.

Choksi works in multiple media, across disciplines and at times collaboratively and in unconventional settings to explore how we seek, experience and acknowledge losses and transformations in material, temporal and psychological terms.  Increasingly her work includes her own intellectual, cultural and social contexts.  She works by setting up simple situations and memorable interventions in the lives of everything–from a stone to a plant, from animal to self, from friends to institutions–disrupting logic to open a space for poetry, absurdity, humor, surprise and existential insight.

The Book and letter Joshua Whitehead wrote that was mentioned in the interview.