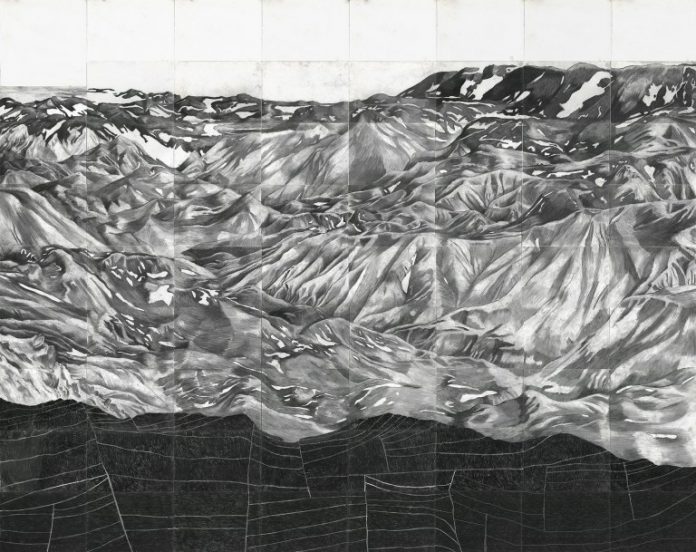 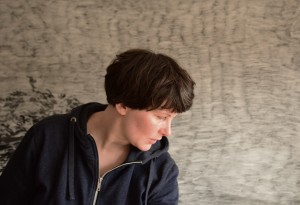 Natasa Kokic (Belgrade, Serbia and Oslo, Norway) is an artist mostly interested in contemporary drawing. Her works span from romanticism inspired landscapes that talk about individual’s personality, to the atoms, radiation and computers. Although those themes seem to have nothing in common, they are being used as a metaphor of individual’s struggles in contemporary culture. A broader sociological sense is being built from the local, known instances and then stretched and applied to the whole humanity.

She is currently working on series of drawings of molecules and their possible vibrations. They are presented in a form of time lapse, each drawing a new position in space.

Natasa graduated from Faculty of Fine Arts in Belgrade. She was awarded residencies in Iceland, Netherlands, Serbia, Norway and US. She received several awards, among others Dimitrije Basicevic Mangelos award, which allows the artist to stay 6 weeks in New York City as part of the ISCP residency. Her works are part of private and public collections. Natasa is currently on PhD studies in Belgrade.