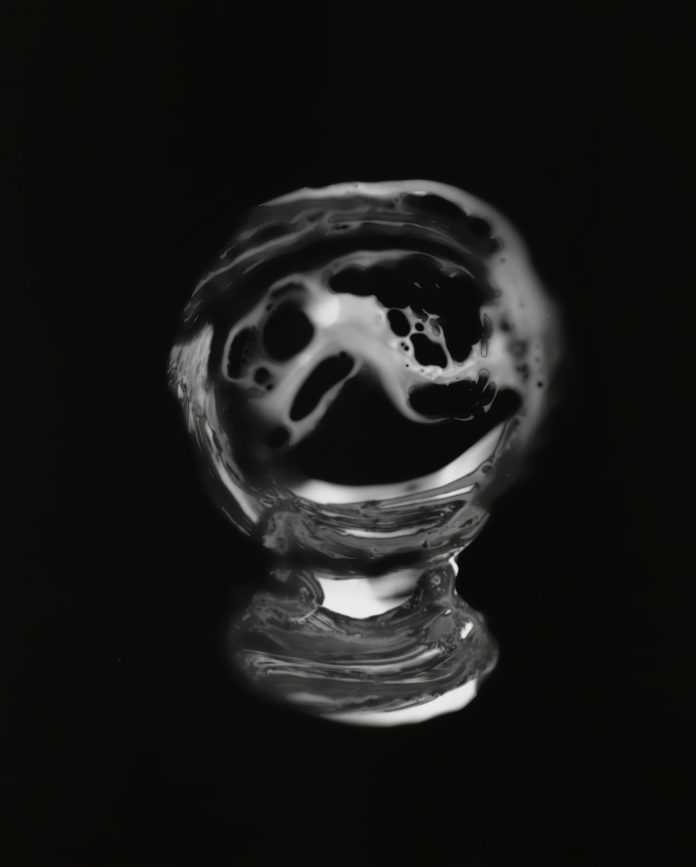 Michelle Charles is an artist who whose practice centers on painting and drawing, while also including cameraless photographs, films, and videos.
After residing in the U.S. for almost two decades, she returned in 2001 to her native London, where she currently lives and works. Her work has been collected by such institutions as the British Museum; the Wellcome Trust, London; the Brooklyn Museum; the National Museum of Art, Washington, D.C.; the Addison Gallery of American Art, Andover, Massachusetts; and the Jerome Foundation, Minneapolis. She has received awards and fellowships from the Jerome Foundation, The Arts Council of England, the Wellcome Trust, and the Pollock Krasner Foundation.
The Book she mentioned was published by Yale University Press, The Shape of Time.

An 8 minute mini documentary that outlines the work and archiving the work in New York and London, click here.

Information on the exhibit, ON THE PERIPHERY OF VISION, mentioned in the interview is here. It opens on June 27th at Jane Lombard Gallery.