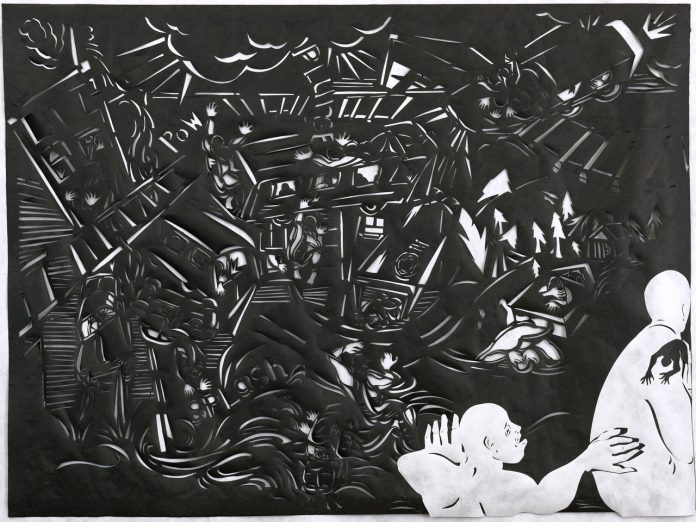 Barbara Earl Thomas is a writer and visual artist. Drawing on her personal history between the American south and the Pacific Northwest, Thomas incorporates themes of people and their rituals with the land, foregrounding the a mythologized, metaphorical sense of place as operating between a geographical and spiritual location. Thomas’ builds tension filled narratives through abstracted papercuts and prints, placing silhouetted figures within almost mythological landscapes. Thomas’s site-specific sculptural practice expands these forms into space; her public sculptures and large-scale installations incorporate light, space and location into her dramatic landscapes and scenographies.

Thomas’ works are included in, among others, the Seattle Art Museum, the Tacoma Art Museum, Microsoft, in addition to Washington State and Seattle City public collections. She is the recipient of the City of Seattle Mayor’s Arts Award for Cultural Ambassador, the Artist Trust Irving and Yvonne Twining Humber Award, and the The Stranger Genius Award for excellence in the arts. Thomas has  lectured on arts and culture as well as serving as a  social and cultural activist who was instrumental in the creation of the Northwest African American Museum, where she served as its executive director from 2008 to 2012. She received her BA and MFA from the University of Washington School of Art. 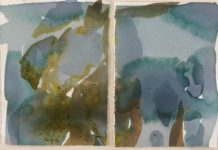 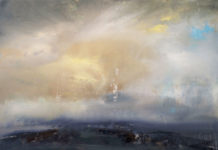