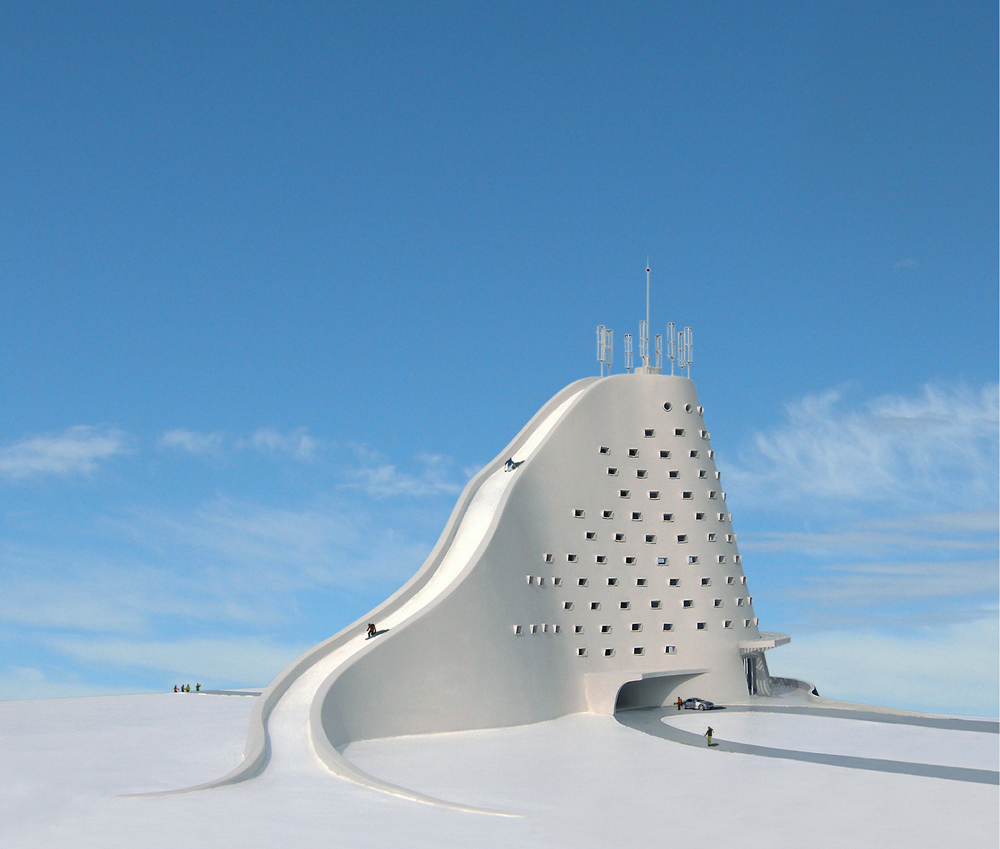 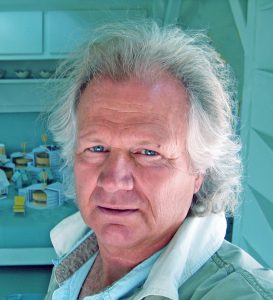 Michael Jantzen, who considers himself to be an artist and a designer, was born in Centralia Illinois on May 3rd 1948. He grew up with his parents and eight brothers and sisters on a summer resort near Carlyle Illinois. It was there that his early experimentations with structure design led him to Southern Illinois University, at Edwardsville and their Dean’s List Program.

Michael moved to the Los Angeles area in 1990 to continue his leading edge experimental work in the crossover fields of art and architecture.

Michael’s work has been featured in hundreds of articles in books, magazines, and newspapers from around the world. His designs have also been featured on various TV programs, exhibited in many galleries, at the National Building Museum in Washington DC, at the Harvard School of Design and Architecture, at the Canadian Center for Architecture in Montreal, the Santa Fe Institute, and at the Museum of Modern Art in New York City.

Michael is married to Ellen Jantzen who is also an internationally known artist.