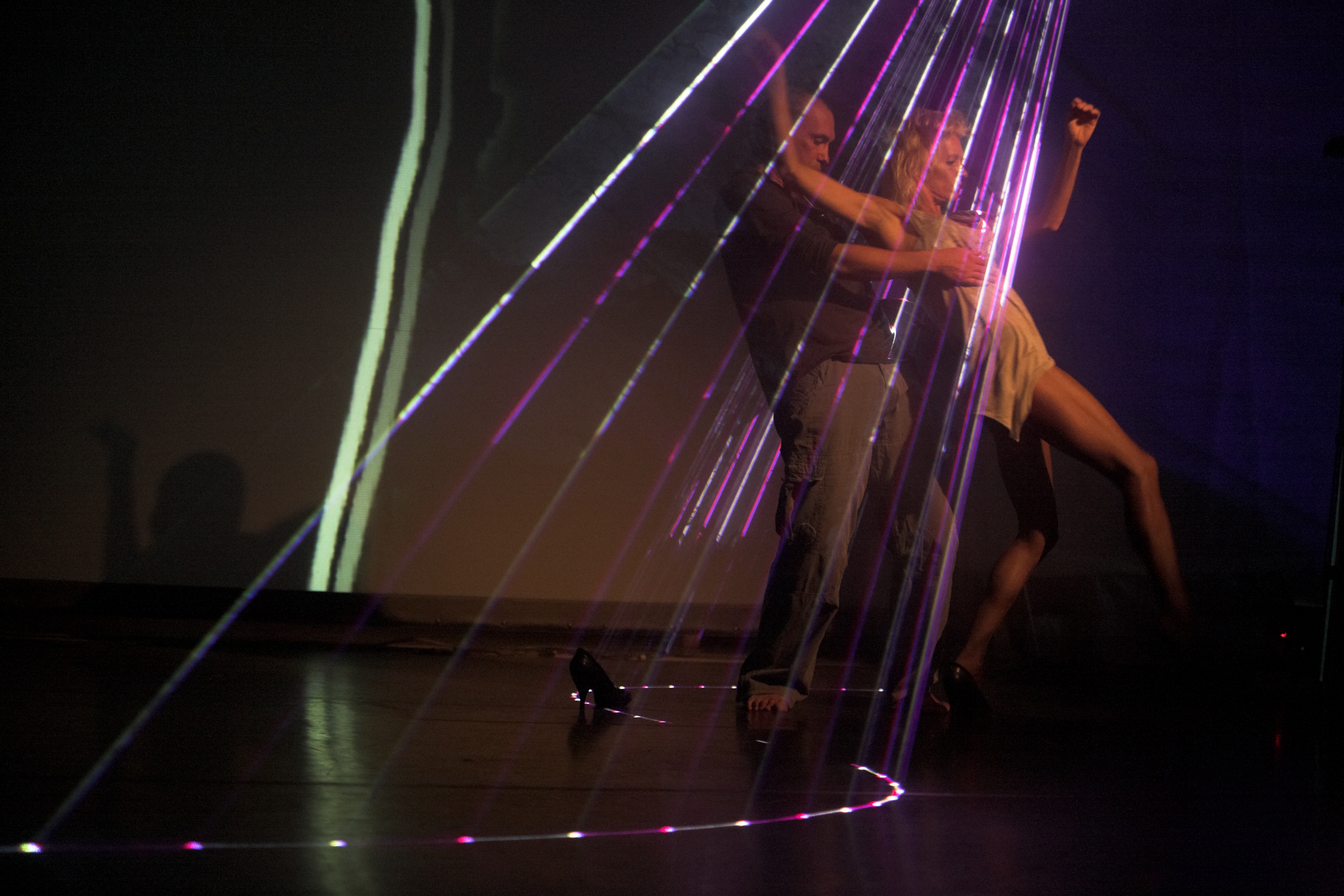 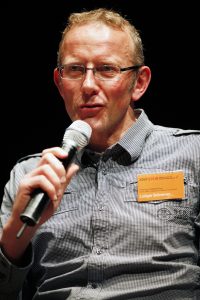 Born and raised in Werne, Germany, Ludger Brümmer received his Masters in psychology/sociology at University Dortmund. Composition studies with Nicolaus A. Huber and Dirk Reith at the Folkwang Hochschule Essen. Collaboration with choreographer Susanne Linke and the Nederlands Dans Theater for “Ruhrort” with his work “Riti Contour” for orchestra. International Performances at GRM, Paris at ICMC’s in San Jose , Tokyo, Banff, Thessaloniki. Visiting Scholar at CCRMA Stanford University, teaching Assistant at the Folkwang Hochschule, TU Berlin, School of Design Karlsruhe, research fellow at Kingston University, lecturer for composition at the Sonic Arts  Research Centre Belfast. Since 2003 head of the Institute for Music and Acoustics at ZKM|Karlsruhe and guest professor at School of Design. Member of the “Academy of the arts“ Berlin.

The book he referred to is this one by Irvine Stone about Michelangelo: The Agony and the Ecstasy

There is an excerpt of a composition called Spin,in the inetrview, and here are the notes on the full version.

After working with Granular Synthesis and Physical Modells I became interested in a sound quality that was more or less already present in all of the used techniques: Noise.

The sounds I have used in this work started with digital noise. This sound were video or data files which were read as raw data into a sound editor, than modified so that the information structure inside the video file became audible. Of course I was looking for files with quite some periodical information in it so that this could be interpreted as a more or less pitched or repetitive sound quality. After modifying these sounds they were cross composed with other algorithmic structures I have created before. This process resulted in different more or less noisy sounds ranging from hiss to some „dirty“ timbres.

In conjunction with some samples of string instruments and modified voices I created the narrative form of Spin with the intention to generate an experience of noise.

The sound structure were mixed and separated again for the 32 channel spatial version of the work which is on this recording reduced to stereo. It was the aim to make the dense structure mix happening in the concert space through a cluster of speakers while they were moving. This enables the listener to experience a world of sound containing a perspective perception, auditive focussing inside an individual scenario which and many other features. Of course the stereo can only reproduce fractions of this but it gives still a good hint of the potential of the work.