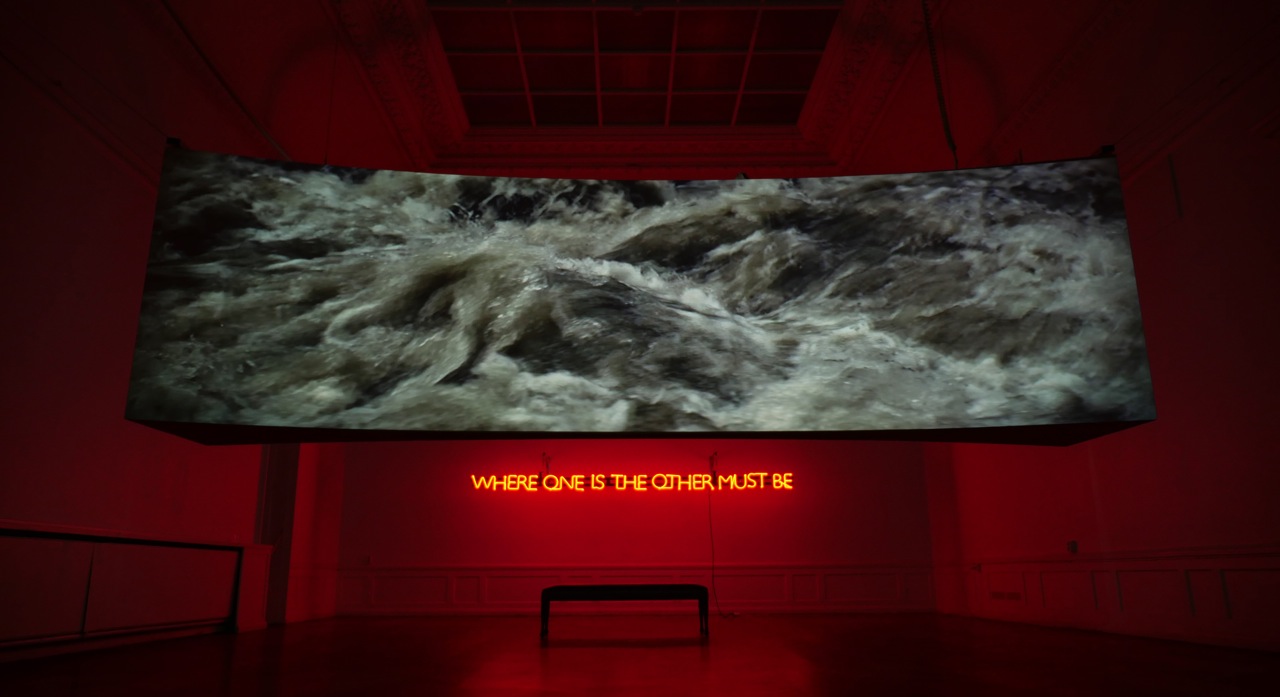 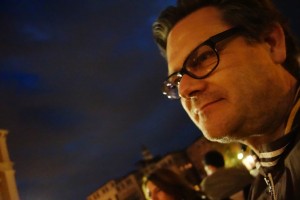 Mats Hjelm is a visual artist and a documentary filmmaker. With a 20-year long personal attachment to Detroit, beginning with studies at the Cranbrook Academy of Art, he has done several video installations inspired by the city’s political history.  Black Nation (2008) was his first feature documentary film about a Black nationalistic church in Detroit known as the Shrine of the Black Madonna, which premiered at the International Dubai Film Festival in 2008. In recent years, Hjelm has followed the work of the Shrine in West Africa, the subject for the upcoming feature Preston & the Black Madonna (2016). While filming in Liberia, the ebola epidemic broke out, and unable to remain in the country he left a camera with a social worker who sent back memory cards with video reports from the field. His most recent installation Who the Fool shows the fragility of a country in a crisis situation. Since 1993, he has had film installation and shows in Europe, the US, Russia, Canada and Japan. His work can be seen at www.matshjelm.se . Hjelm lives in Stockholm, Sweden and has three sons.