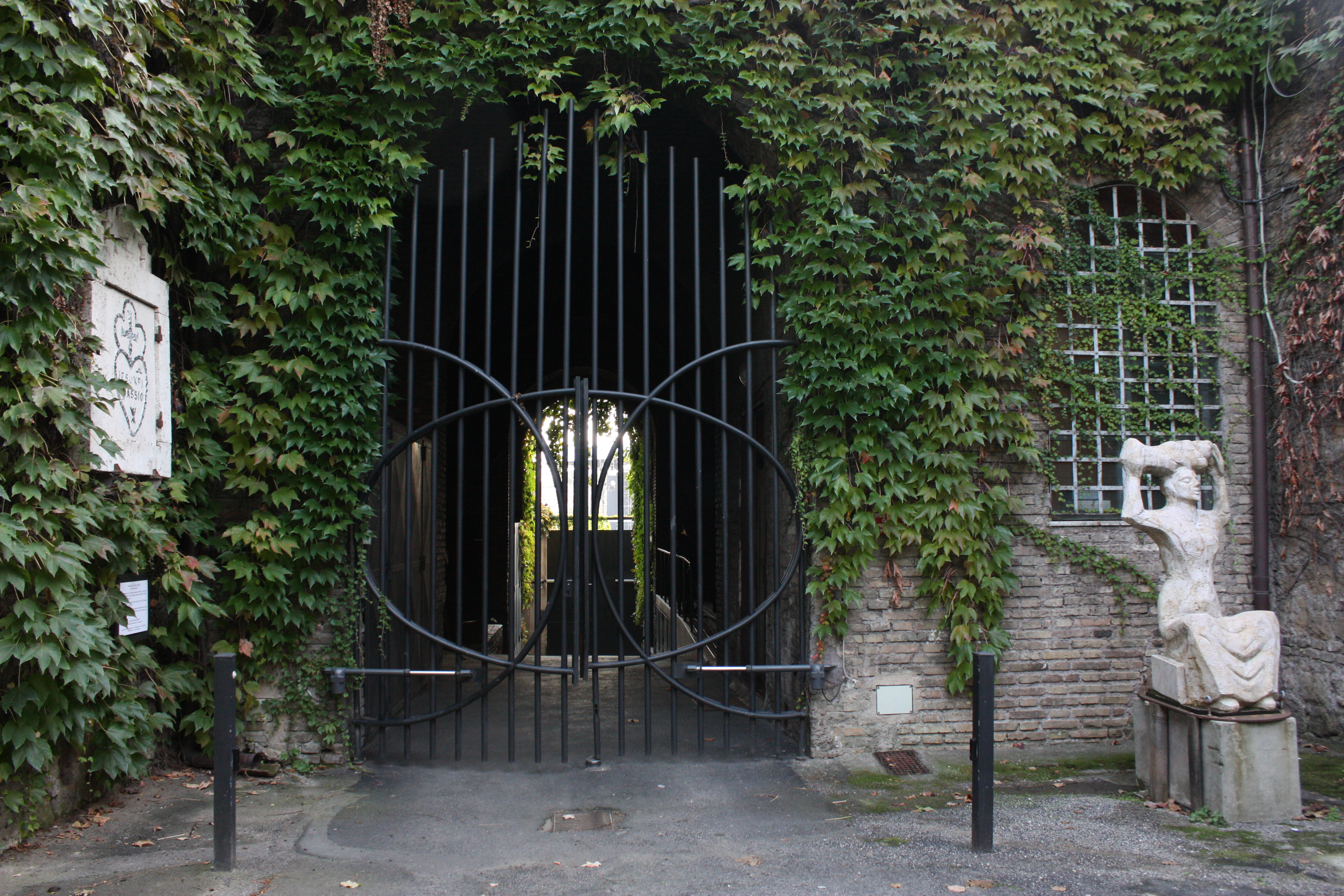 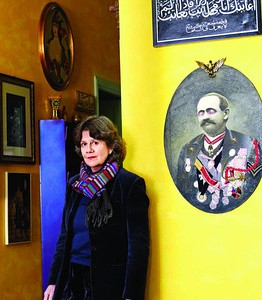 Mary Angela Schroth was born in Winchester, Virginia (USA); graduate of Radford University with a double B.A. degree in Classical Studies and English Literature together with a minor in Art History.

Worked for CBS News in New York from 1971 to 1976 as assistant to Walter Cronkite. Transferred to Caen (France) in 1977 for French Studies at the Université de Caen and then as coordinator for the American subsidiaries for Molinex and Promodès, two of France’s most important companies.

In 1980 together with artist Joel Hubaut, she created one of France’s most important artists spaces in Caen, Nouveau Mixage, producing more than 200 exhibits, performances and collaborations, including the Centre Pompidou in Paris.

In Rome in 1983, she collaborated with various artistic institutions before becoming artistic director of Sala 1, Italy’s oldest non profit art space, founded by priest-sculpture Tito Amodei in 1970 and which is part of the complex of the Scala Santa. Curated and produced numerous international projects and publications involving art, music, architecture, video, and performance, often the debut for major artists in Italy and always in collaboration with public and private institutions. While continuing Sala 1, a particular interest in Africa led to her collaboration for the 1993 South African Pavilion for the Venice Biennale co-producing the exhibit for Sala 1 in Rome and featuring such artists as William Kentridge and Kendell Geers for the first time in Europe; she is arts editor for the magazine Africa e Mediterraneo (Bologna) as well as a collaborator with the Museum of African Art Smithsonian in Washington and curating the “Africa Comics” at the Studio Museum in Harlem (New York) in 2007; with director Stefano Scialotti, she has co-produced on a series of video films for the biennials such as Cuba, Sao Paolo, Montreal, Cairo as well as a series of 30 short films for the Europalia-Italia art project in Belgium 2003 together with the Italian Ministero degli Affari Esteri. She has also created Sala 1 Viaggi, bringing art collectors and critics to various cultural destinations worldwide. She curated both the first Bangladesh Pavilion as well as that of Iraq for the 2011 Venice Biennale.

Schroth is president of the Fondazione Salvatore Meo, created in 2005 to preserve the legacy of the Italo-American artist Salvatore Meo (Philadelphia 1914-Rome 2004), pioneer of the art of assemblage.

One of her projects involves the complete restoration of the Sistine decorative cycle of the Sanctuary of the Holy Stairs in Rome begun with the Getty Foundation in 2000 and currently supported by the Patrons Office of the Arts in the Vatican Museums where Schroth is coordinator for this restoration.

She has published numerous books, catalogs, and essays since 1984, in addition to lectures, guided visits, and conferences.