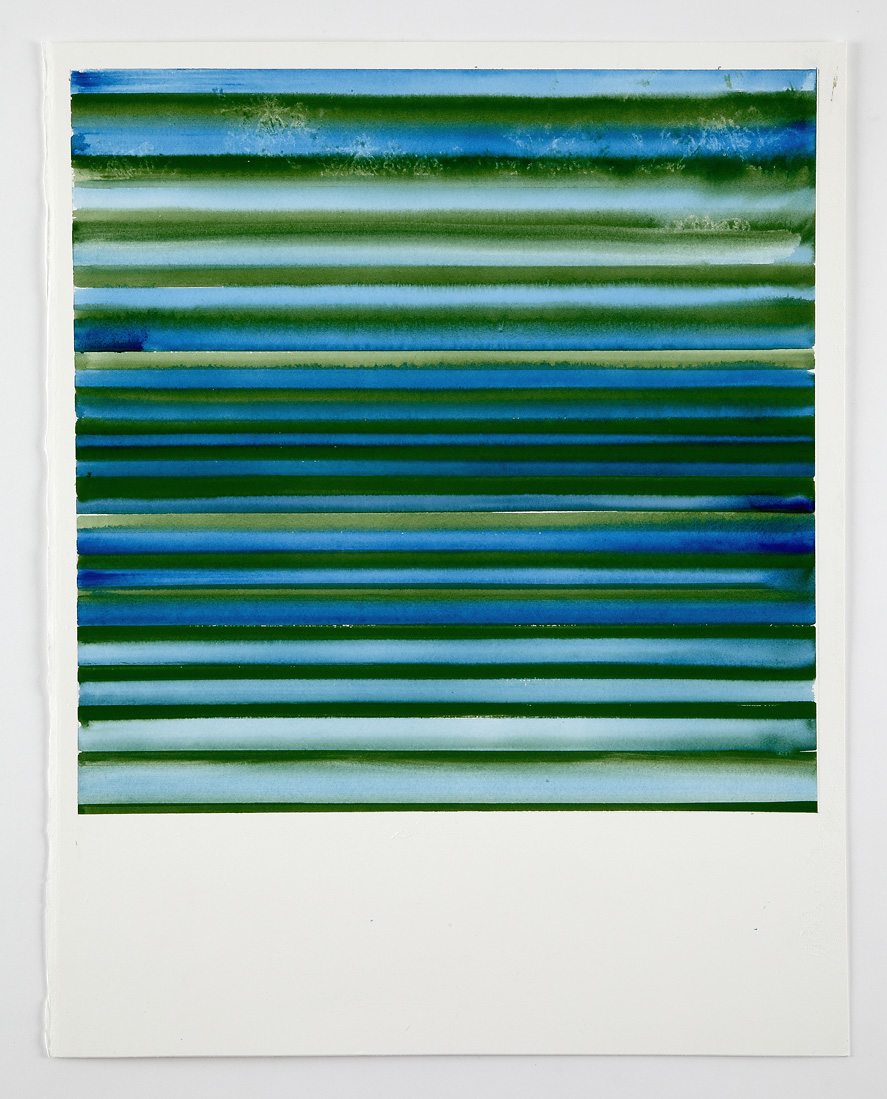 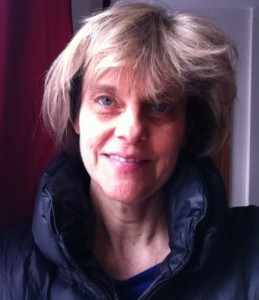 Sue Carlson earned an MFA in visual art from CAL-ARTS in 1982 and a BA in classical music performance from Case Western Reserve University in 1978.

During the 1980’s she trained as a painter by assisting in the studios of Elizabeth Murray and Lucio Pozzi.  Her work has been shown at the Sardegna Arte Fiere in Sardinia , Neon Gallery in Bologna, and in New York City at Rose Burlingham Fine Art, Van Brunt Gallery, Gerber Seid Fine Art, Lindsay Brown Gallery as well as in spaces in Baltimore, San Francisco and San Antonio.

Her music training has deeply influenced her painterly practice, as she uses the model of musical language as a way of embracing the poetry of light and space.  Learn more on her website here.