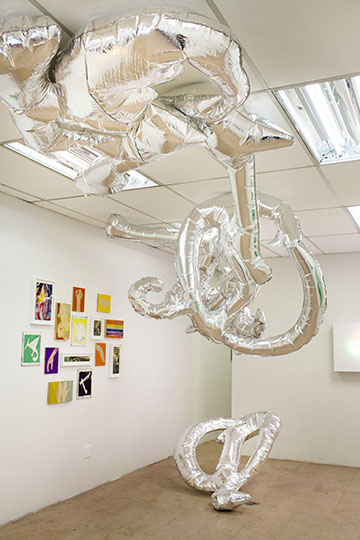 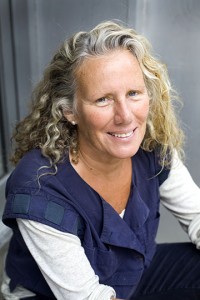 Carol Szymanski, born in Charlotte, NC. Lives and works in NYC on the Lower East Side. MFA, San Francisco Art Institute; Whitney Museum Studio Program. For Szymanski, art is a form of translation, a way of recoding and transmitting messages received from other sources and transforming them in the process. Interpreting linguistic signs by non-linguistic systems becomes a way of extending language into other realms of experience. Her work crosses genres and mediums, including sculpture, painting, photography, performance, music, and installation, always fundamentally concerned with language. Her email project, cockshut dummy, begun in 2004 and concluded in 2015, was a cumulative artwork consisting of images and texts following the classification of Roget’s Thesaurus.

Szymanski’s current solo exhibition “My Life is an Index” is on view at the Tanya Grunert Gallery in New York City through October 18. Szymanski’s previous solo exhibition, “Pissing Against the Wind, or, Sketches on the Mental Drain on the Dead Banker,” was shown at Guided by Invoices in 2012. Excerpts from cockshut dummy have been published in various literary and art magazines including Vanitas 7: The Self, 2014. Hyperallergic interviewed her for their series “Artists Pick Artists,” in March, 2014. In September of 2014, she participated in “The Built Environment, The Lower East Side in Istanbul,” curated by Kathleen Madden, at Mixer, Istanbul. In 2015, she took part in the group exhibition “In an Absolut World True Taste Comes Naturally” at Camberwell Space, London, curated by Kim Schoen.