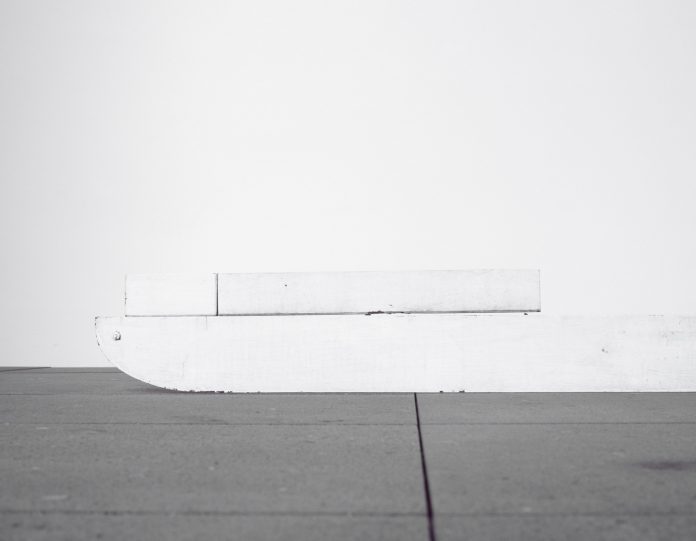 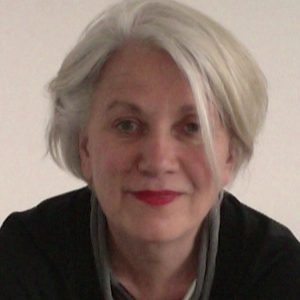 As a German artist I am living in the UK since 1997. In my life, I have been a book trader, architect, sculptor, educator and curator, and taken a circuit journey through training and education. Different careers have connected – each part shaped who I am right now.

Raised in West Berlin, Germany to an English mother and an Eastern German, Italian-rooted father, I never felt that German myself. My different professions and studies have also stimulated  me to go abroad,to explore:  I lived in Austria ( 93-95), New York(98 -01) and now in the UK, London.  Trained as an architect and sculptor I am working mainly with photography. My work focuses on spatial aspects, images are rooted in the translation of space into the flat surface of a photographic print. Starting with urban landscapes, where I photographed urban areas around Europe and the US which were under transformation or  gentrification- I documented the impact of change during photographic walks through a chosen area.  Recently I became interested to move closer towards a process of abstraction within my photographic work. I moved into the studio with my photographic work, objects where taken out of their context and ‘raised’ on to the plinth of the studio. Over the years my work became more abstract where the object might not be fully recognizable anymore. Still based on the object in space, the in between, it integrates further elements- which could be in a state of movement, or extreme light situations.

Throughout my adult life I always had ‘money-jobs” to get my life as an artist funded. I was lucky to have professions to fall back on, also later in 2004 I did a degree in education ( PGCE art and design). I have been working for quite some time as an architect -before changing into teaching. In Linz Austria I was teaching at the ‘Hochschule fuer Gestaltung’ for some time before moving back to Cologne where I lived for about 10 years altogether ( until 97). Today I am teaching much less, just once a week. That freed time allowed me to start a new project:

In 2013 I started the artist led project space RAUMX-London here in North London. Motivation was to present art works which deal with non narrative , non-representational art, which is slightly underrepresented in the UK. I am interested in art works which stay for themselves, live out of the process of making, creating a sensuous experience, being itself – being made of e.g materiality, color or structure.  The space itself is situated within my studio, it is offering a platform to show and discuss works (talks) and meet other interested people. That is for the public, but also for a more intimate forum –  see here.

Missing an open dialogue or conversation about ones (art) work here in England- I wanted to offer such a platform on a fairly intimate and safe level. RAUMX works on a low-budget which keeps me free of other institutions input and limitations, but financially needs an input from the artists shown. 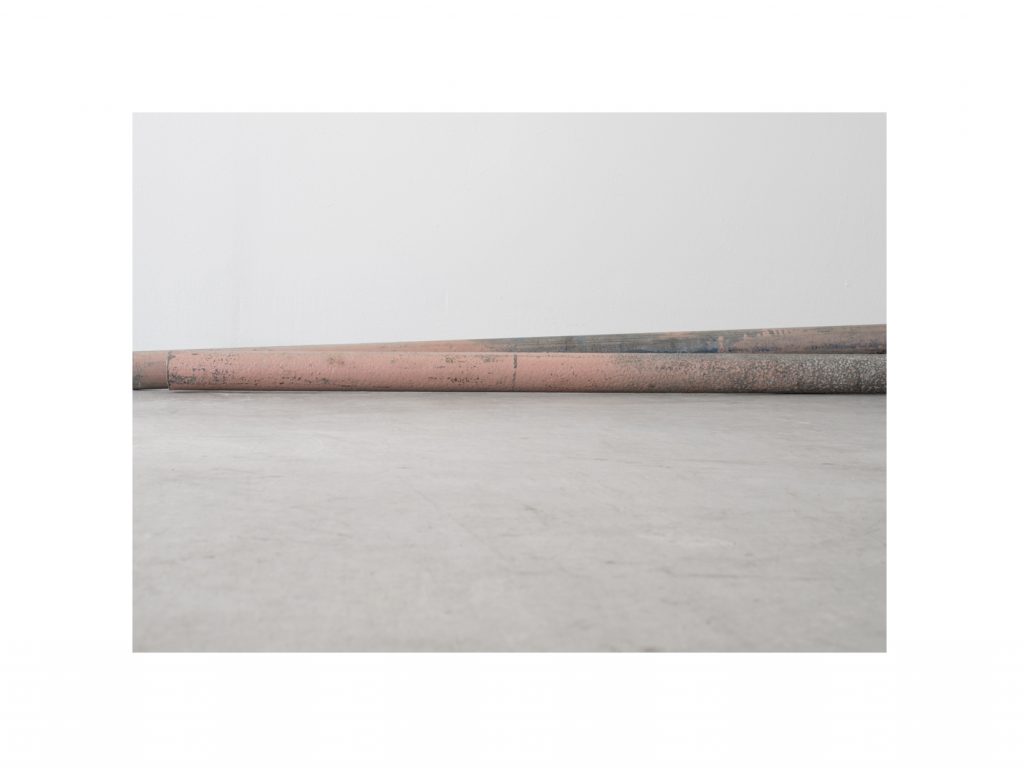 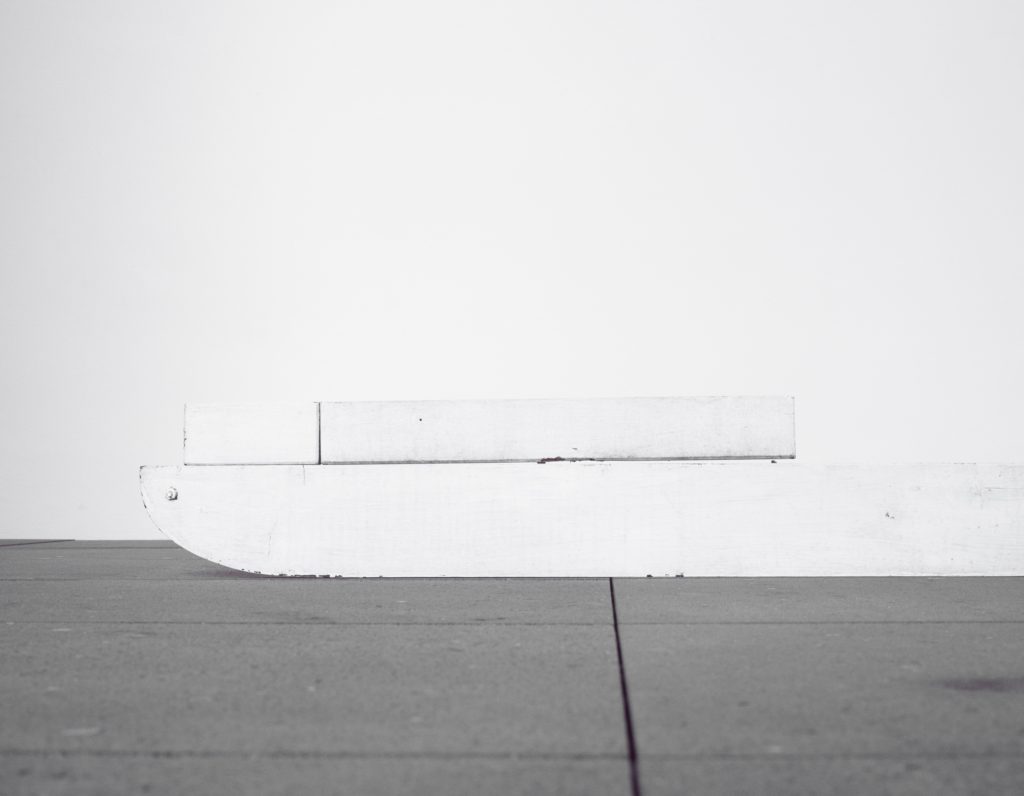 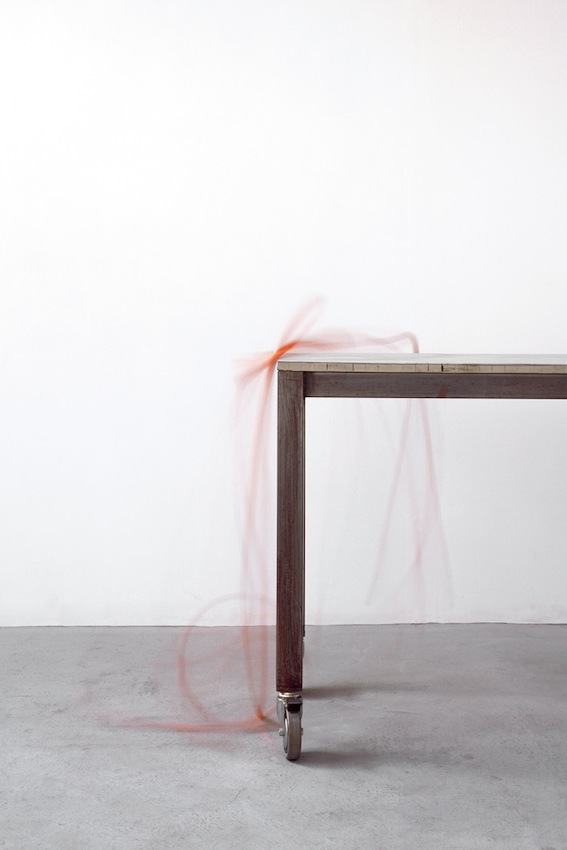