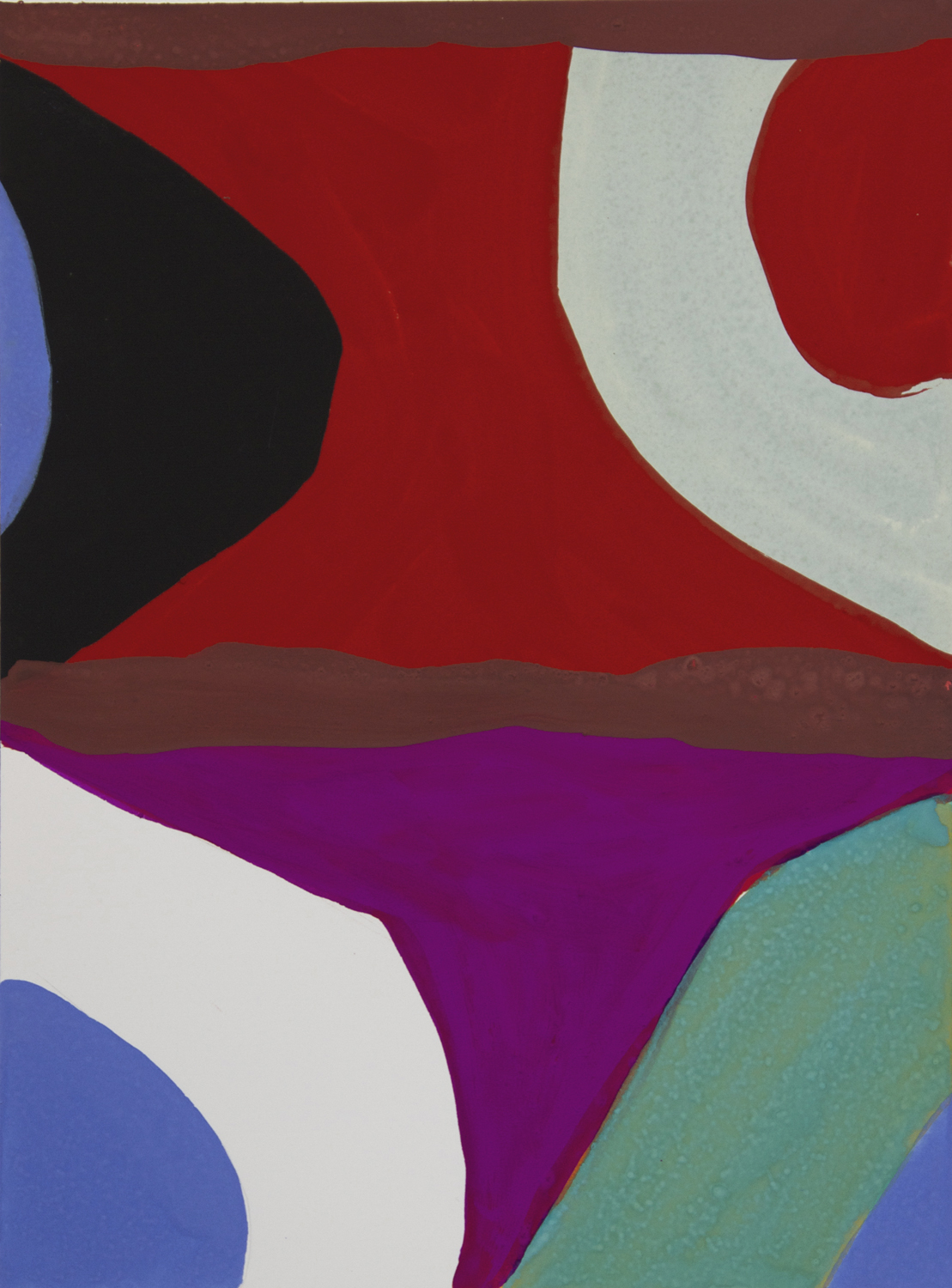 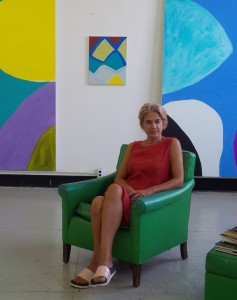 MARINA ADAMS is a painter based in both New York City and Parma, Italy.  She earned her MFA in painting from Columbia University’s School of the Arts and her BFA from Tyler School of Art, Temple University.

Adams’ work has been the subject of a number of solo exhibitions including Marina Adams at Galerie Gris, Hudson, NY (2015 and 2013); Marina Adams: Coming Thru Strange at Hionas Gallery, NYC (2013), Marina Adams at CUE Art Foundation, NYC (2008), and The Nature of Line at Magazzino d’Arte Moderna, Rome, Italy (1997). She has also participated in numerous group shows, including most recently The Thing Itself curated by John Yau at The Center for Contemporary Art, Bedminster, NJ (2015) and Between the Eyes at Crosstown Arts, Memphis, TN (2015) as well as Come Together: Surviving Sandy Year 1 curated by Phong Bui at Industry City, Brooklyn (2013); Wit at The Painting Center, NYC (2013) and Color Walks Away: Marina Adams, Howard Hodgkin, Suzanne McClelland at Galerie Andres Thalmann, Zurich, Switzerland (2012)

Adams has frequently collaborated with poets; these exchanges have generated books and limited editions that include the recent publication Actualities with Norma Cole (Litmus Press, 2015) as well as Taormina with Vincent Katz (Kayrock, 2012), The Tango with Leslie Scalapino (Granary Books, 2001) and Vue sur Mer with Christian Prigent (Gervais Jassaud, 2010). An upcoming book, titled Portrait and a Dream is due to be published in 2016.

Learn more about Marina on her website and view a video of Marina and her work is on Gorky’s Granddaughter.