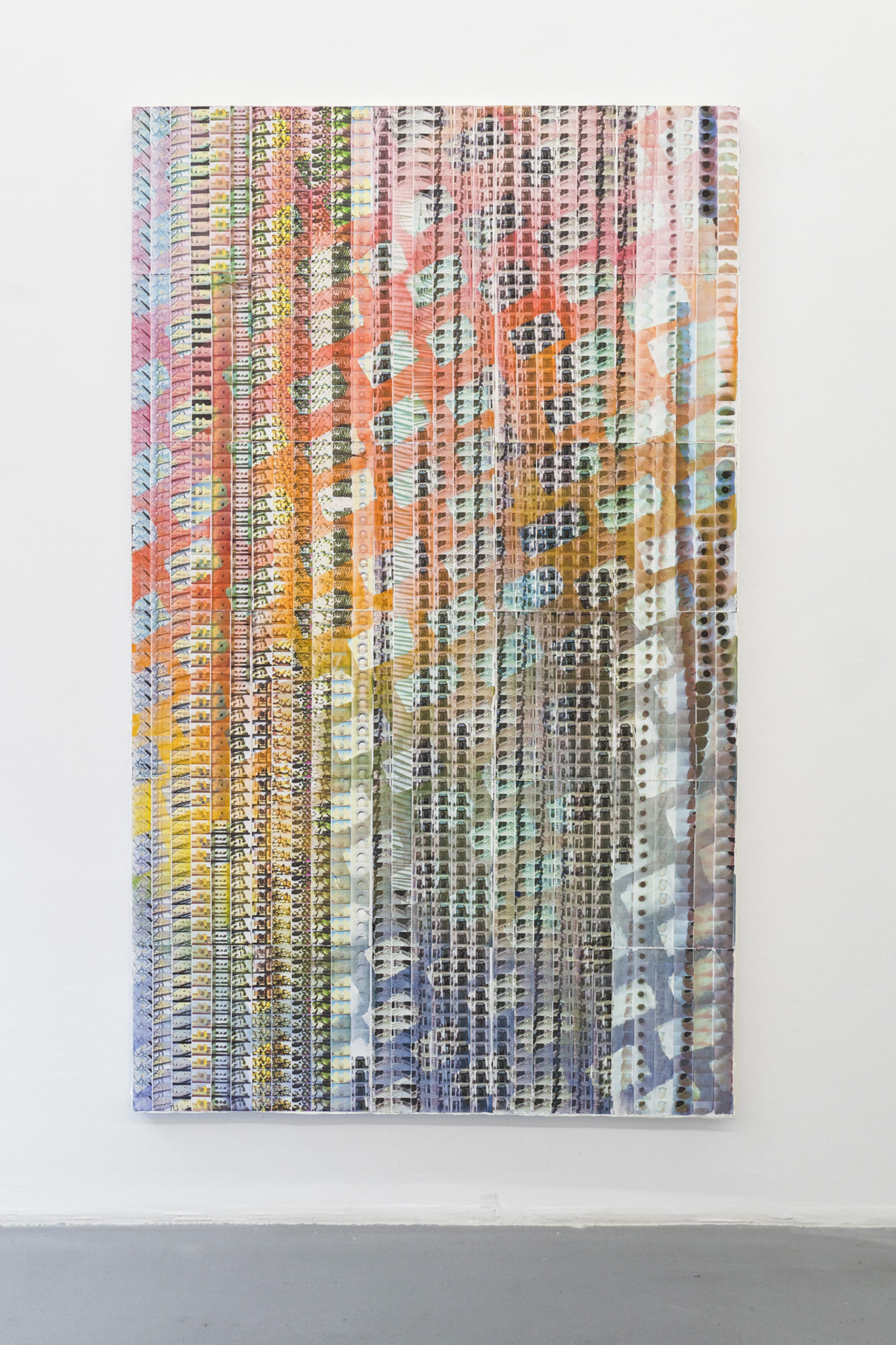 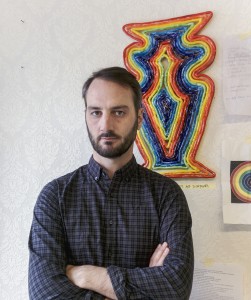 Maitre did his internship in Art History at the Peggy Guggenheim Collection in Venice in 2001 and worked in digital image making and computer generated imagery for advertising agencies (2004-2007). He worked as a fine art researcher at the Jan van Eyck Academie in Maastricht (project “Anticipating the iconography of the XXIst century ») in 2008. In 2010 Maitre completed his artist residency at the Rijksakademie van Beeldende Kunsten in Amsterdam and has developed since then a body of works shown internationally.

His recent production constitute the attempt of the artist to create a different cinema as a tool to meditate on early XXIst century historical events, such as the looting of the Iraq Museum of Baghdad on april 9th 2003. Maitres meditative cinema technique is inspired by 1960s filmmaker Paul Sharits logic of frozen film frames, and 1940s film maker Len Lyes aesthetic.

His upcoming show will take place in Milan (IT), in March 2016 at Rita Urso | Artopiagallery.

The surface of both paintings above contains 2160 film frames, the equivalent of 3’ of video (at 12 frames per second). These paintings were used with others to produce the video: ‘The Magic Vase (Mandala République II)’.