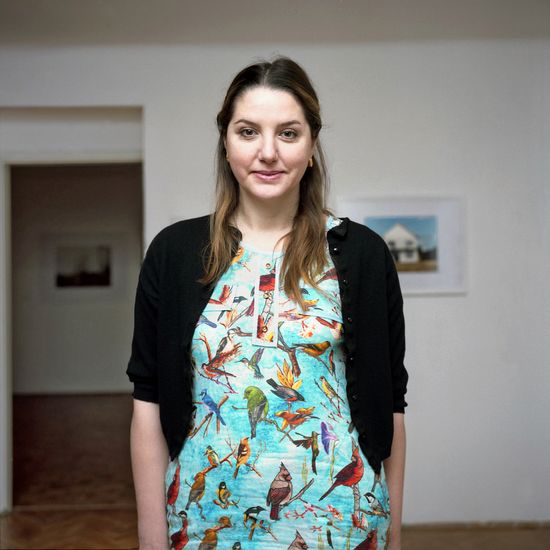 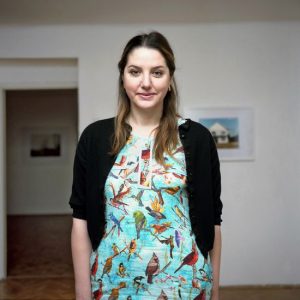 Maja Ćirić is an independent curator and art critic. She is a citizen of both Belgrade, Serbia and transnationalrepublic.org. She has worked in Belgrade, New York, Vienna, San Diego, Dubai, and Shanghai. She says that her logic of practice cannot be defined by the dominant geopolitical structures and their impact on the art world; rather she tries to think about the art world differently, in terms of criticality and post-globalism.

She is a recipient of the Lazar Trifunovic Award for Art Criticism (Belgrade), the CEC ArtsLink Independent Projects Award (New York), and the ISCP Curator Award (New York). Her areas of research span from curating as institutional critique through to the research of methodology and epistemology of curating, with special emphasis on the transnational circulation of ideas and curating.