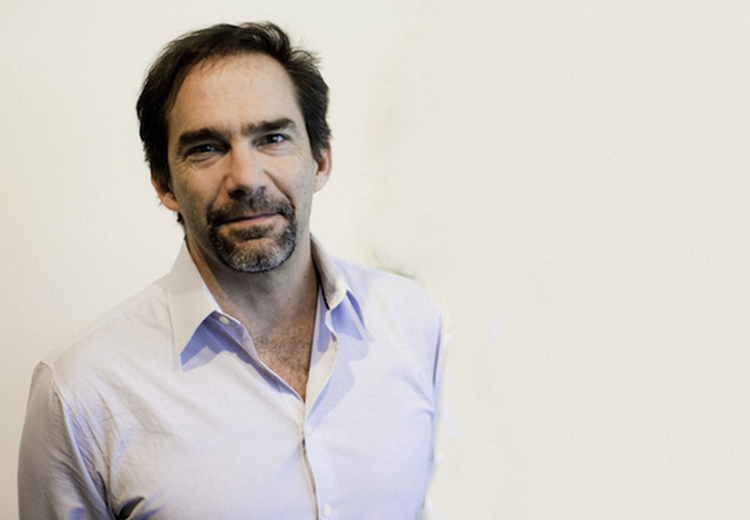 Previously, he was the Dean of the College at the California College of the Arts in San Francisco. Rinder also served as the Anne and Joel Ehrenkranz Curator of Contemporary Art at the Whitney Museum of American Art where he organized exhibitions including “The American Effect,” “BitStreams,” the 2002 Whitney Biennial, and “Tim Hawkinson,” which was given the 2005 award for best monographic exhibition in a New York museum by the United States chapter of the International Association of Art Critics. Prior to the Whitney, Rinder was founding director of the CCA Wattis Institute for Contemporary Arts, in San Francisco, and served as Assistant Director and Curator for Twentieth-Century Art at the Berkeley Art Museum and Pacific Film Archive. Among the many exhibitions he organized at these institutions are “Searchlight: Consciousness at the Millennium” (1999), “Knowledge of Higher Worlds: Rudolf Steiner’s Blackboard Drawings” (1997), “Louise Bourgeois: Drawings” (1996), “In a Different Light” (1995) ““Félix González-Torres” (1994), and “Where There Is Where There: The Prints of John Cage” (1989).