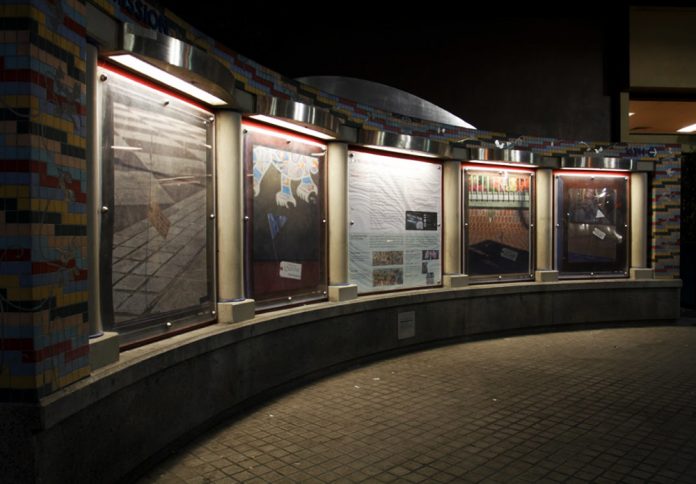 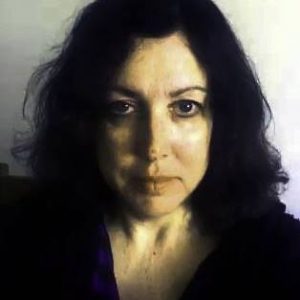 Laurie Halsey Brown is an intra-media artist whose artworks engage with place. They employ qualities of meditation; such as reflection, silence and impermanence to inspire being ‘present in place’. She is also artist researcher and the founder of senseofplace LAB.

senseofplace LAB emerges in the interdisciplinary space of art and social/data science. It was founded as an artistic research laboratory by Laurie Halsey Brown in San Francisco in 2008, based on research/art in NYC and the Netherlands since 2000. senseofplace LAB data collection and art projects (public, temporary) are focused on expanding individual communication surrounding ‘place’. senseofplace LAB projects/works are intent on making visible the value that is already within a place, to experience each place as a location of worth. Projects use art, architecture and social engagement strategies to produce a layered set of identification markers to reflect on what imbues each location with a ‘sense of a place’. They are created with the perspective of those that live/work ‘there’; public authorship is an inherent aspect of the process.  senseofplace LAB includes different levels of public authorship as inherent collaborative process in developing projects that heighten a relationship to place. My hope is that an active experience of place empowers people to communicate their needs for their community, and strengthen a sense of civic engagement. Everyone has a relationship to a place(s), and I utilize this truism as a to invite people to be more present in place.

senseofplace LAB is beginning new projects from a mobile data gathering station (van converted into studio), based on a small farm on the Puget Sound in Washington.

Markings is an on-going community-based project; MARKINGS_∆, 2013, an aspect of Markings for DOTD 2014, Markings (Bayview + Mission), 2014 and Markings (The Lex), 2015.  For this site-specific version, SF residents were invited to ‘tag’ places in the Mission that have special meaning for them – with their memories.

On October 4, 2014, senseofplace LAB facilitated a social engagement action as part of the Plaza 16 Coalition “No Monster in the Mission” March+Festival at the 16th Street BART Plaza. People were invited to share their memories of places on tags that were written with “This is where…”. The tags were added to small flags and placed in front of each place connected to a memory, and photographed. The photographs are framed with found frames to reflect the intimate feelings that people have for places.  The project reveals the value that places have beyond the monetary.