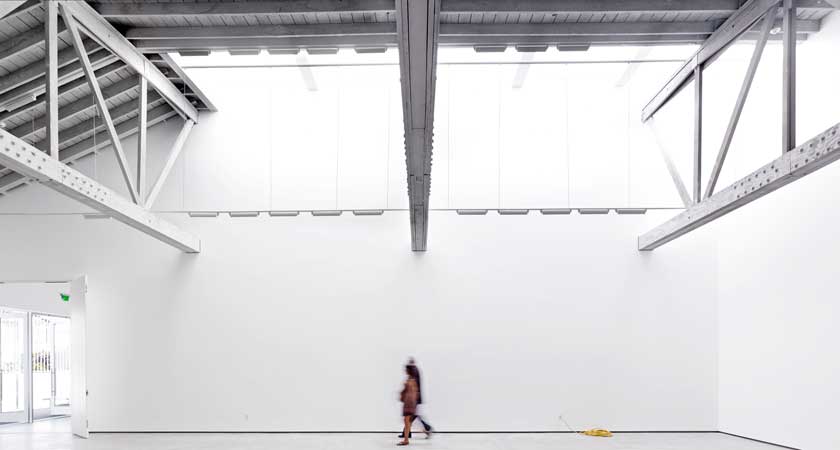 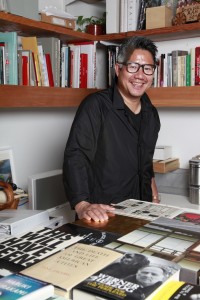 Kulapat Yantrasast founded wHY in 2004 after working in Japan as Tadao Ando’s close associate for more than seven years. He was born in Bangkok, Thailand, where he graduated with honors from Chulalongkorn University. He received his M.Arch. and Ph.D. degrees in Architecture from the University of Tokyo, under a Japanese Government scholarship.

Regarded as a new generation architect, Kulapat’s interdisciplinary approach to architecture and design is largely shaped and inspired by his passion for food and society, viewing each project as a mix of ingredients that yields its own unique recipe.

His work provides a purity of structure and clarity of thought with an openness and flexibility for a dynamic environment. He has received numerous honors and awards, including being recognized as one of the art world’s 100 Most Powerful People. In 2009, Kulapat was the first architect to receive the Silpathorn Award for Design from Thailand’s Ministry of Culture.

Alongside his practice, Kulapat is a frequent public speaker at leading institutions and organizations and host to a monthly salon in Los Angeles and New York, which provides a platform for conversation and dialogue about all things non-architecture but which architecture has an impact on. Since 2005, Yantrasast has served on the Artists’ Committee of the Americans for the Arts, the nation’s oldest organization for support of the arts in the society.