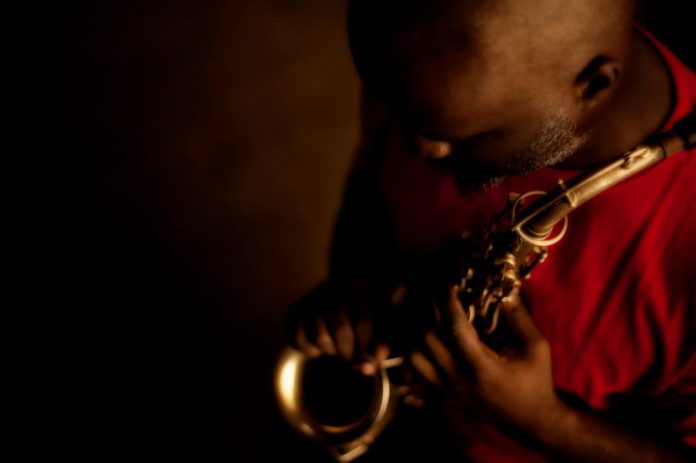 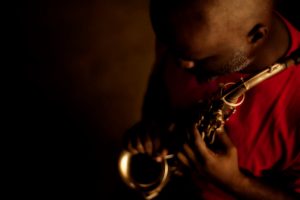 Kevin Robinson is a performer-composer, educator and multi-woodwind instrumentalist who explores various interdisciplinary approaches to composition and improvisation. He is a native of Baltimore, MD and is currently based in Oakland, CA. He has a MA in Composition Program from Mills College where he is studied with Roscoe Mitchell, Fred Frith, Zeena Parkins and others. He received his BFA in Jazz Reeds from California Institute of the Arts where he studied composition with Wadada Leo Smith and Vinny Golia.

Robinson is the leader of the band The Kevin Robinson Ensemble (KREation) which was established in 2003. The group has recorded several studio albums. He has performed at various festivals and venues throughout the United States. Some highlights include performances at the Studio Museum in Harlem in New York City, The Made in LA 2012 Biennial, The Hammer Museum in LA, Artscape Festival in Baltimore and at The Outsound Festival in San Francisco.

The books he mentions in the interview are Footprints: The Life and Work of Wayne Shorter, Herbie Hancock Possibilities and Octavia Butler,  Lilith’s Brood.