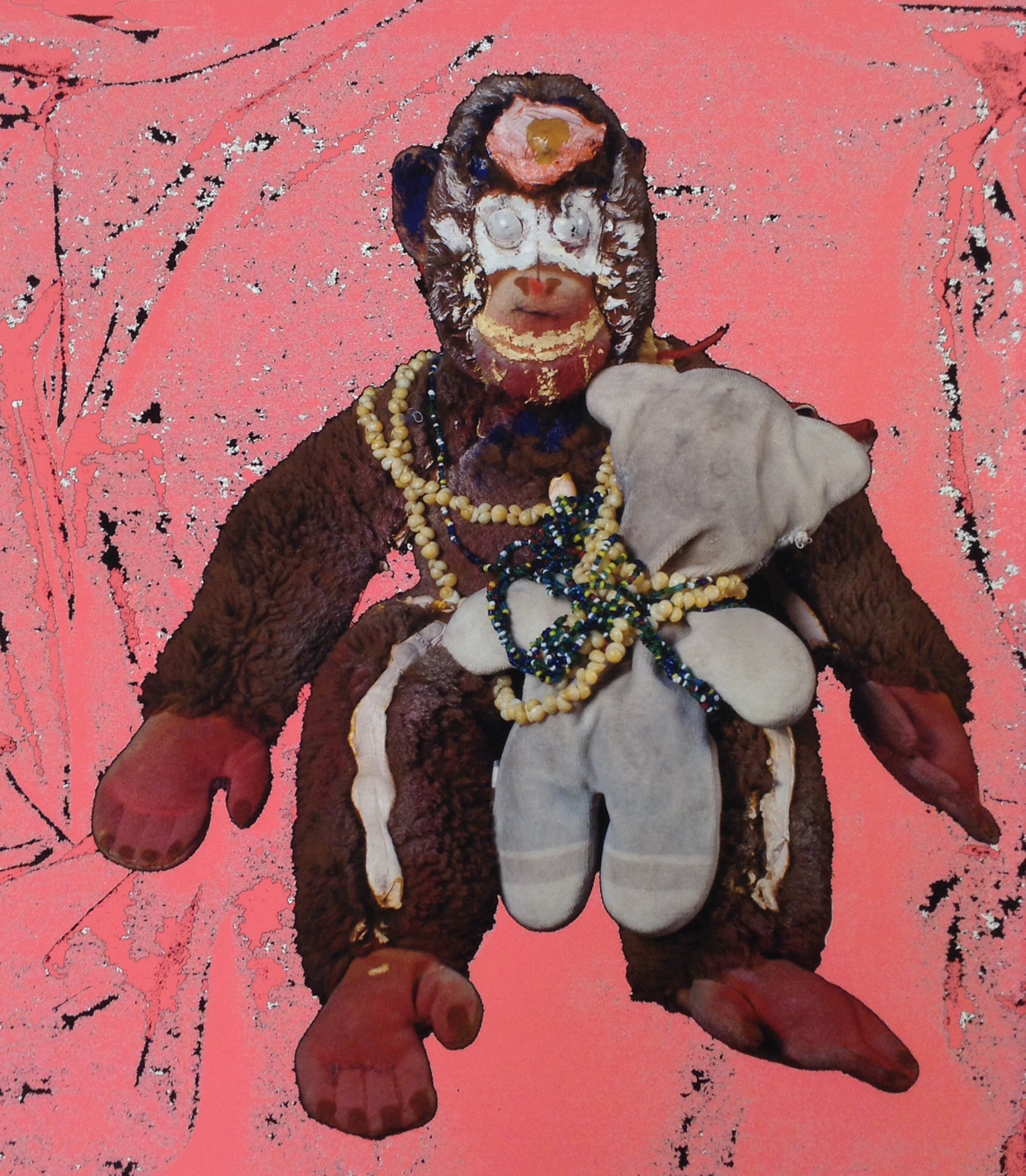 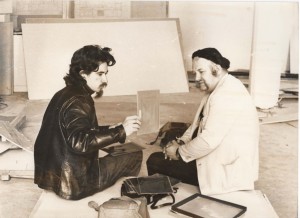 Kevin Clarke first visited family in Barbados in 1969, three years after independence from Great Britain.He attended The Cooper Union for the Advancement of Science and Art where his principle professors were Hans Haacke, Christopher Wilmarth, and Dore Ashton. Prof Haacke had close ties to the Kunstakademie Düsseldorf and hosted visits by their professors, including Klaus Rinke and Joseph Beuys, who exerted a strong influence. He was employed as an assistant to the sculptor Sylvia Stone and her husband, painter Al Held to support himself while studying.

He graduated with a BFA in sculpture in 1976. He became a member of Artists Meeting for Cultural Change and worked on an anticatalog, a publication protesting the political nature of The Whitney Museum’s Bicentenniel exhibitions 300 Years of American Art and 200 Years of American SculptureAn employment with artist Yoko Ono in 1975 (Pyramids) led Ono to send him to the Yucatan, Mexico to photograph and study the Pyramids. He suffered a near fatal appendicitis attack and was hospitalized for 30 days, barely saved by a horse shot of penicillin.

After recuperating for several months Clarke moved to Basel Switzerland where he co-founded Das Kollektive with 4 Basel artists. The group did happenings and exhibited a collaborative piece at the Kunsthalle Basel in 1976. Clarke repeatedly photographed streetscapes in Basel for an exhibition at Galerie Stampa and was arrested more than fifty times and deported to Germany. The secretive Swiss Banks did not appreciate being included in his project. He was hired by KD Wolff of Verlag Roter Stern, Frankfurt am Main, to transport films of the German 60’s movement throughout Germany for viewings at Universities but disembarked from the project upon arriving in Kassel, which was preparing the Documenta 6 exhibition, Kunst Und Medien.

Clarke organized a group of students, who attracted their professors at the Kunsthochschule Kassel. Professors Floris Neusüss and Günter Rambow were leaders in photography in Kassel. Kevin Clarke and Horst Wackerbarth, along with H.P. and Ulla Baumann, Lucy Bunse, and Michael Goos formed the collective Stadtzeitung und Verlag in 1977 and published the anti catalog to Documenta 6 titled Kunst Und Medien, Materialien Zur Documenta 6. The spirited catalog sold over 44,000 copies during the 100 days of the Documenta. Clarke conducted interviews with numerous participants and became close to Jochen Gerz and to Joseph Beuys, who sponsored Clarke’s membership in the International Artists Gremium, which met in Berlin in 1977.

Clarke arrived in Berlin at the end of 1977 and began photographing the salespeople in their environments in Berlin’s famous department store, the KaDeWe, Department Store of the West. His book Kaufhauswelt was published in 1980 by Schirmer + Mosel Verlag, Munich. Photographs from the book were exhibited at the Fankfurter Kunstverein later that year.

Clarke returned to New York City in the fall of 1980 with his fiancée, Susanna Eglsaer, aka the Austrian actress Klara Berg, whom he married in 1982. He soon began a series of portraits of New Yorkers sitting on a large red velvet couch he was sleeping on in the studio of the painter Russell Maltz. Clarke was soon joined by his former partner in Kunst Und Medien, Horst Wackerbarth and the duo began to make portraits together based on Clarke’s concept. After four years of difficult collaboration, Alfred van der Marck Editions and Harper & Row published The Red Couch, A Portrait of America (1984) including photographs of Americans from all walks of life sitting on the same couch. Publications including LIFE and the German STERN supported the project.
A subsequent project, AWE, with writer Igor Alexander led to a worldwide pursuit of Halley’s Comet in 1986. The disappointing trajectory of the comet led to the failure of the project and abandonment of plans for a book, exhibitions, and a film. Despite the birth of their son Gerred Clarke in 1985, the couple divorced.
The success of The Red Couch led to many commercial offers to make advertisements and shoot portraits for corporations and magazines. Clarke soon abandoned this path and began to make paintings and large sculptures featuring chromosomes, called the Chromoportraits. Continuing discussions with Dr. James D. Watson and Dr. Paul Schimmel of M.I.T. convinced Clarke to explore options utilizing DNA in his work.