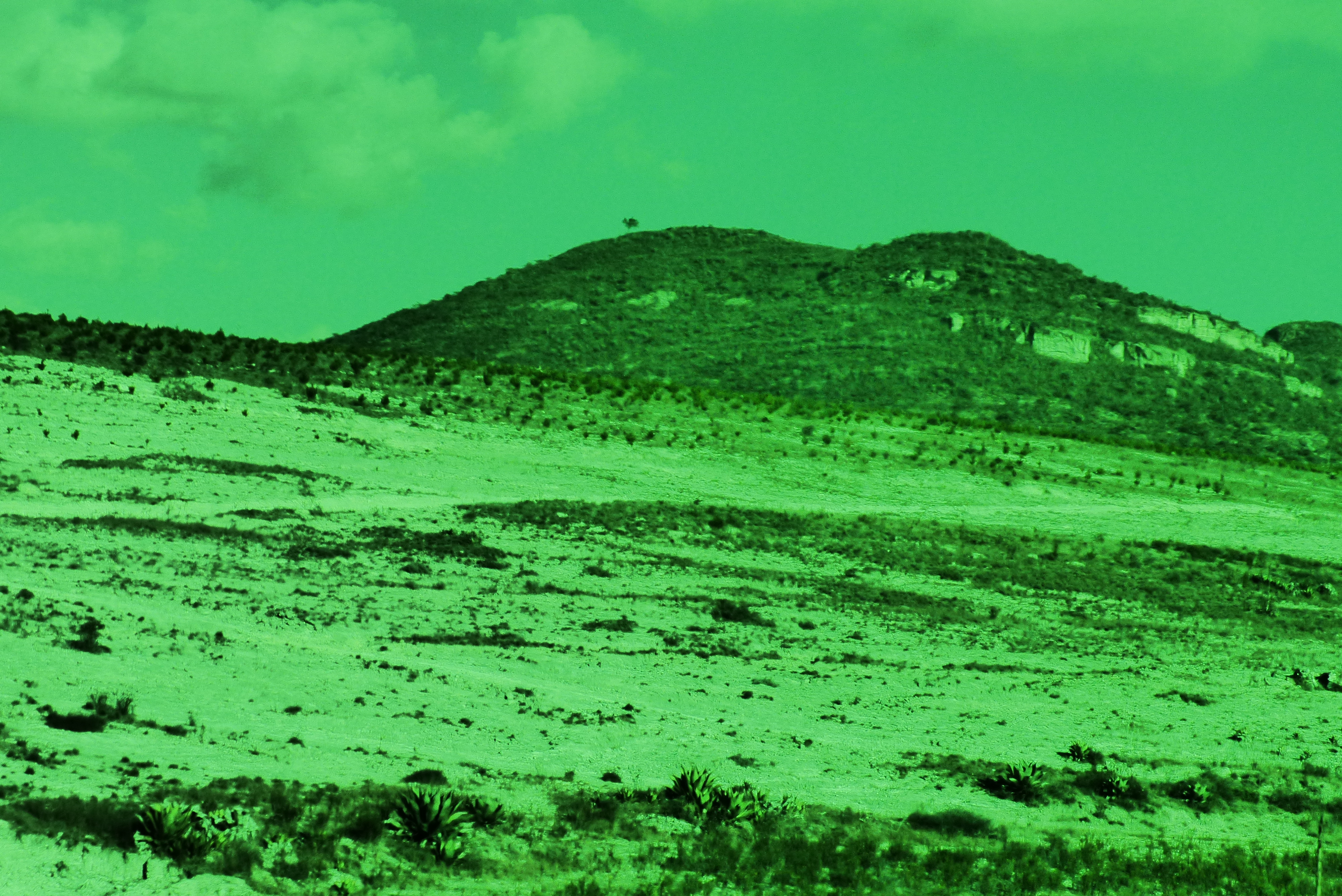 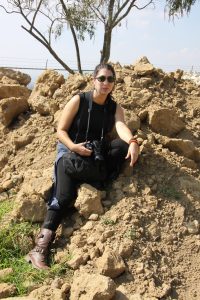 Katya Gardea Browne is a Mexican-American artist with an MFA from Yale University. She began her studies at La Esmeralda National Institute of Fine Arts in Mexico, and holds a Fine Arts degree from SVA, School of Visual Arts in New York. She divides her time between Mexico, the United States and Germany. Her overall practice incorporates a vocabulary of video installation, sculpture, and painting, raising questions of positioning and materiality as well as a constant concern with architecture, the body and cross-cultural contexts. She has been featured in the Brooklyn Rail with an Artist Interview with German Art Critic Ludwig Seyfarth.

Her exhibition history includes International exhibitions in Latin America and Europe. The recent research of her work is included in: Macro-Micro Biologies I, publication by Art Laboratory Berlin 2015, within the context of science, art and technology. She has been a curator for video on German and Mexican Video Artists for Arte Movendo in Sau Paulo, Brazil and CINQUE GARZONI ART FILM FESTIVAL 2015in Venice 2015, featured on Blink Video. A recent collaborator and featured Artist on TEXT 13, invited and Edited by German Art Critic Andreas Van Dühren, 2016.

Her landscape works involve the making of per formative sculptures as video Installations that have further developed an interest in current research on issues of the environment; “Her artistic research on the waterways of the Mexican capital, but also presenting the unmistakable cinematic gaze of the artist’s aesthetics.. Playing with themes, structures and formal aesthetic variations, the boundary between water and land, between nature and culture points to the peripheral, which can always be found both aesthetically and politically in the works of Gardea Browne.” Regine Rapp (Nature Cultures, Berlin 2016). Gardea Browne has shown at Museo Experimental El Eco in Mexico City designed by Artist Mathias Goeritz; Architecture for Art in New York; Museo de la Ciudad de México; and will soon be showing at KAI/10 Arthena Foundation in Düsseldorf, Germany 2017.