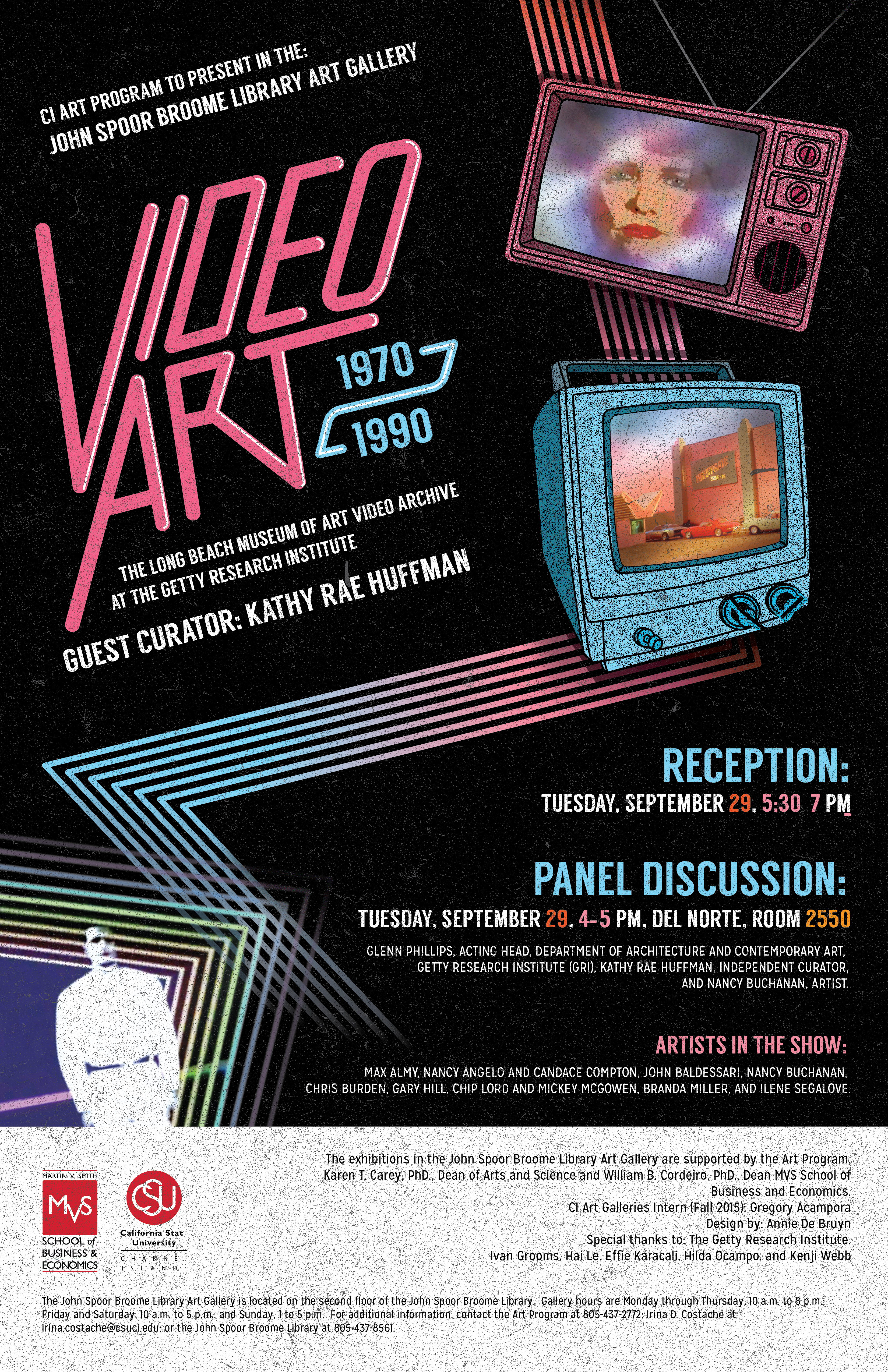 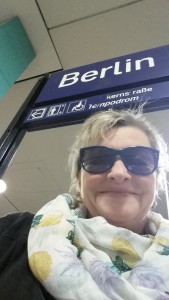 Kathy Rae Huffman is a freelance curator, networker and media art collector. She has held curatorial posts at the Long Beach Museum of Art, The ICA Boston, and Cornerhouse, Manchester (UK). She was Professor of Electronic Arts at Rensselear Polytechnic Institute, Troy, NY. From 1990, she was based in Vienna, then in Northern England and lastly in Berlin until 2013. Huffman currently resides in Ventura County, Southern California.

During her ex-pat era she wrote about, consulted for, and presented special programs and coordinated events for a variety of international media art festivals and organizations in Central and Eastern Europe. Her research has focused on female environments in the Internet, as well as the history of artists’ television. Huffman co-founded the online community for women, FACES: Gender/Technology/Art, ongoing since 1997. 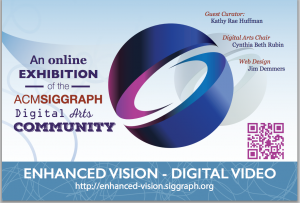 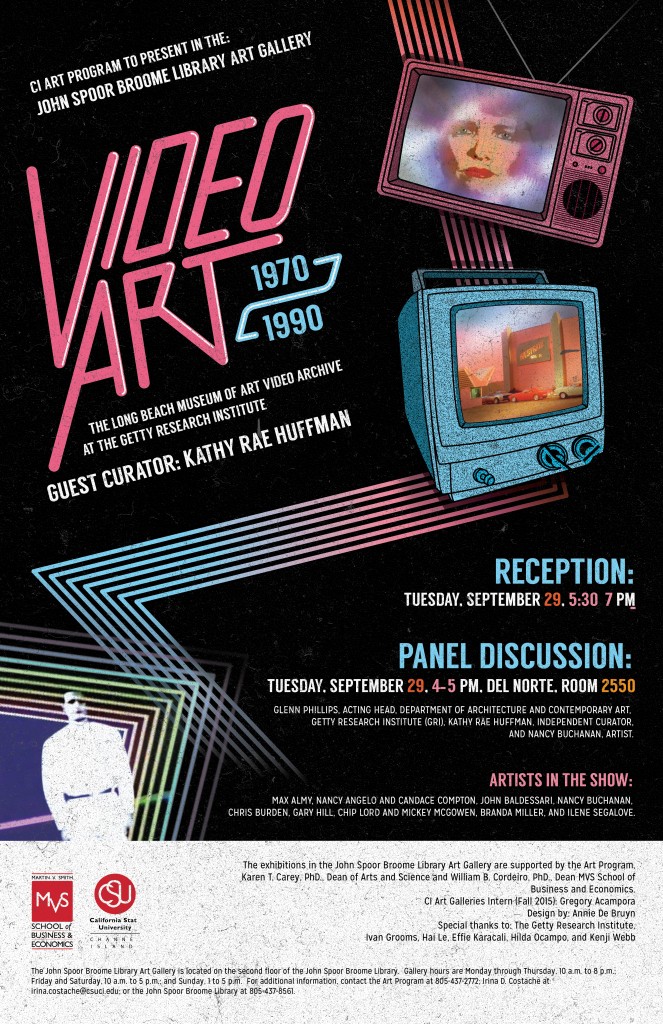