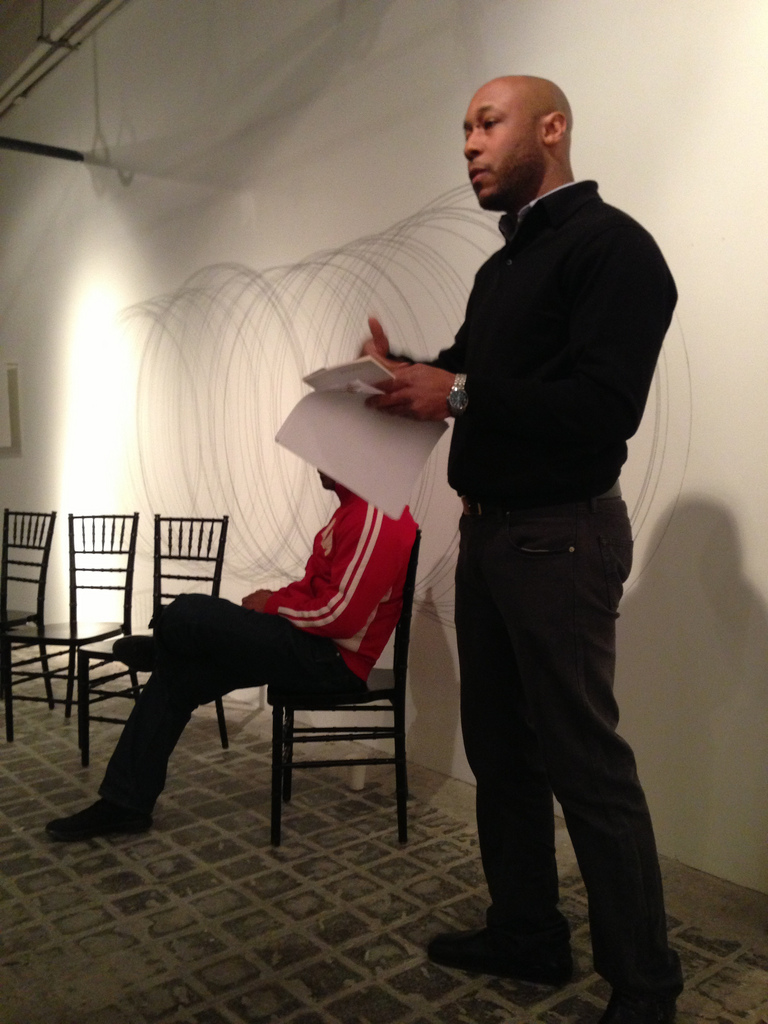 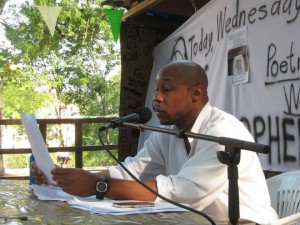 Christopher Stackhouse is a writer, artist, curator and teacher. He holds an MFA in Writing/Interdisciplinary Studies from the Milton Avery Graduate School of the Arts, Bard College. His books include Seismosis (1913 press), which features his drawings with text by writer/translator John Keene; and a volume of poems, Plural (Counterpath press.) His writing and interviews have been published in numerous journals and periodicals including Der Pfeil (Hamburg, DE), American Poet- The Journal of The Academy of American Poets, Modern Painters, Art in America,  BOMB Magazine, and The Brooklyn Rail. His recent contributions to artist monographs include Kara Walker’s Dust Jackets for The Niggerati (Gregory R. Miller & Co.); and, Basquiat – The Unknown Notebooks (Skira Rizzoli) a book that accompanies the traveling exhibition of text based works by the late artist Jean-Michel Basquiat, which opened at The Brooklyn Museum spring 2015. He frequently lectures on art, literature, and American culture. He has taught and lectured at the New York Center for Art & Media Studies, Bethel University; at Naropa University; at Ohio State University; Azusa Pacific University; and at the Maryland Institute College of Art.

Read more –> try some of his critical writing here, and in the interview, notebooks of Jean Michel Basquiat were discussed, read more about that here. Also an article from Bomb Magazine, and his publisher’s page with links to reviews of his book Plural can be found here. 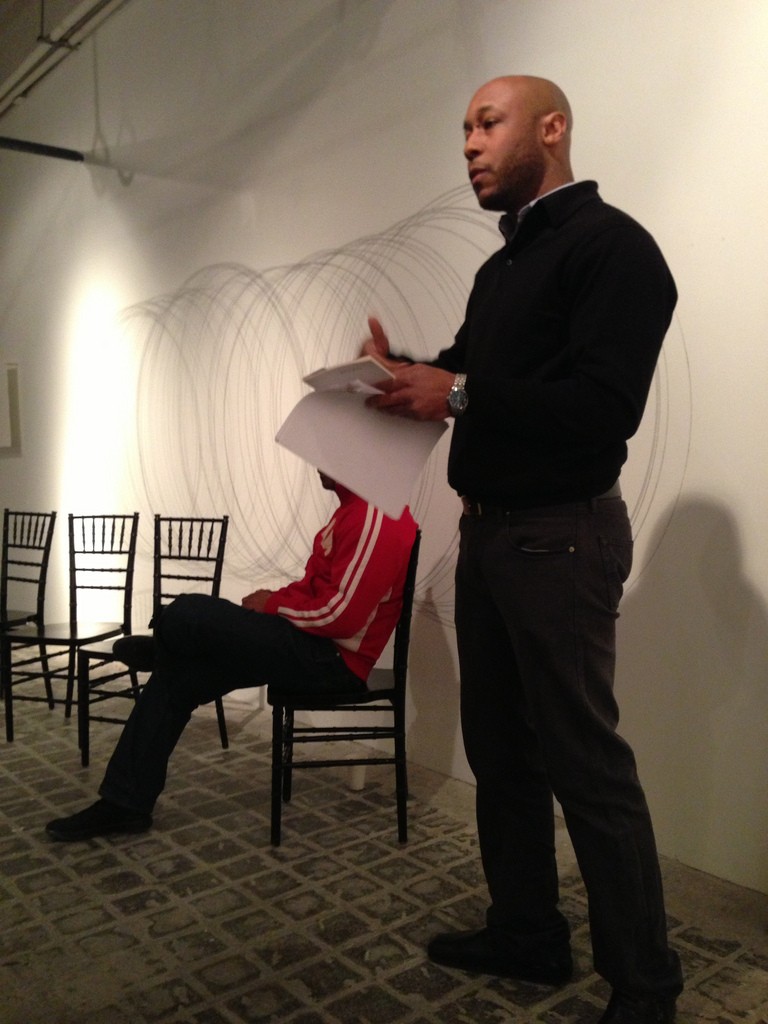 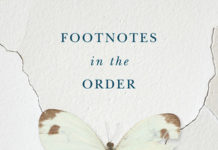