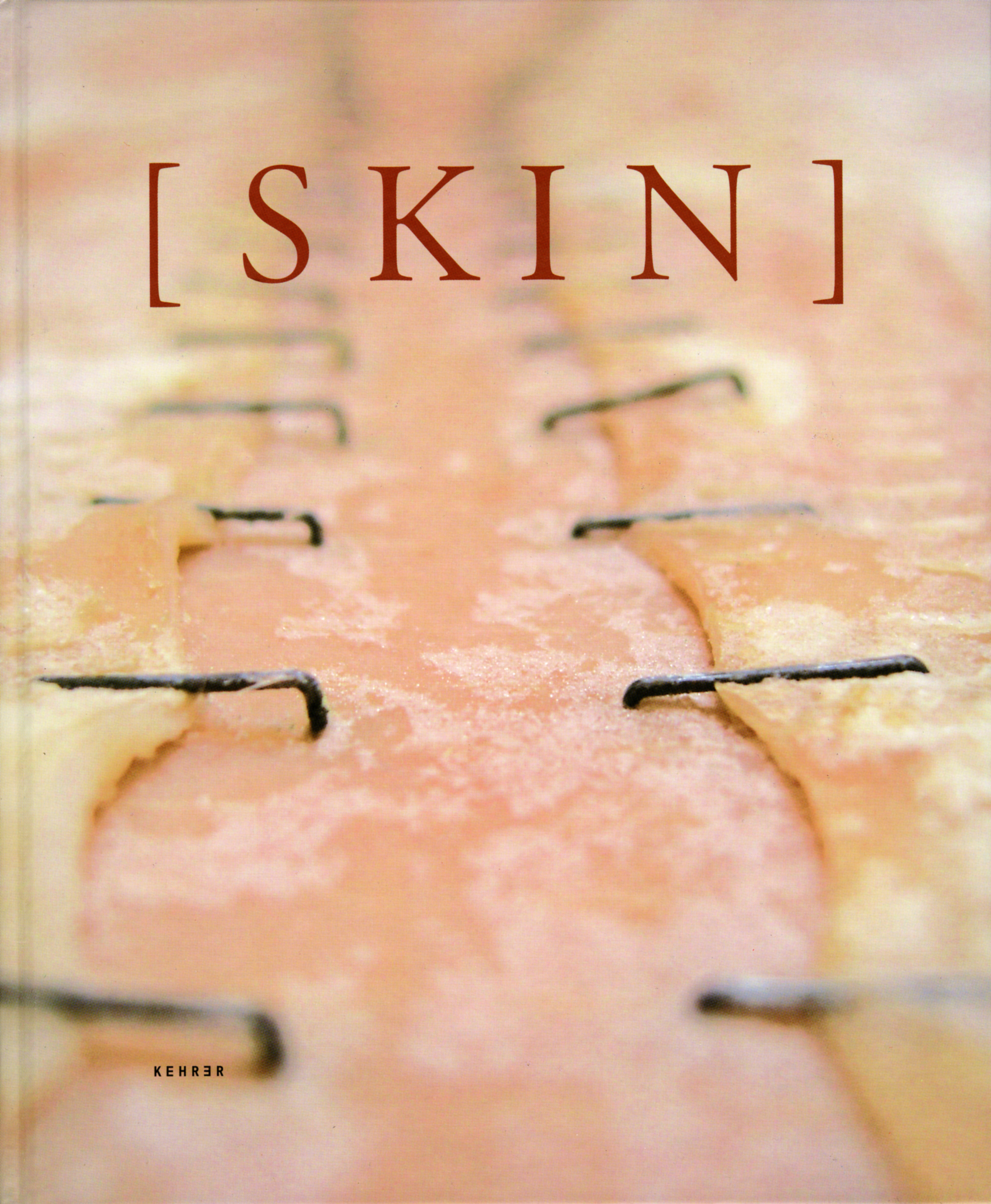 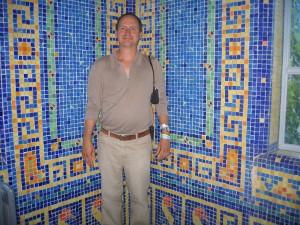 Born in Antwerp, Belgium, Michaël Amy was taken by his parents to Richmond, Virginia, at age one, and then to New York City, where his father did residencies in obstetrics and gynecology. His love for art and culture can be traced back to those years, when he ran enthusiastically through the galleries at the National Gallery of Art, Washington, DC, and had an epiphany while standing in front of the tapestries depicting the unicorn cycle at the Cloisters in Fort Tryon Park, in Manhattan. At age six, he and his family left Riverdale, in the Bronx, for Uganda. Raised in French at home, he pursued his education in English at the Lincoln School in Kampala, and had the time of his life in and around Katalemwa, as Idi Amin Dada slowly lost his mind.

After two years of life on the edge, he returned to Belgium, where his family settled in Deinze, in Flanders, within walking distance of Raoul de Keyser, a by then famous Belgian artist whose mere existence made Michaël aware, at eight years of age, that art that was destined for museum collections was still being made. Up to that point, he had assumed, on the basis of all the earlier art he saw as a youth, that all professional artists had died a long time ago. Though Michaël never met de Keyser, he encountered outstanding artists and authors through his mother’s boyfriend, a producer for the Flemish cultural channel of the Belgian radio, an author and art critic, whom his mother moved in with in Antwerp after filing for divorce, shortly following the family’s return from Africa. Michaël attended a Flemish school in Ghent, where he struggled with his third language and with a more authoritarian educational system than he was accustomed to. He pursued his high school education in Brussels, likewise in Flemish, after his father moved to Uccle to be closer to his new place of work. There, the tedium of life increased Michaël’s love for literature and music.

Not knowing what to do after graduation, Michaël enrolled in the art history and archaeology program at the Vrije Universiteit Brussel. By then, he had traveled through parts of Western Europe, and was awed by many outstanding works of art and architecture. Some months after delivering his thesis on Jasper Johns at the university, Michaël was awarded a fellowship by the Belgian American Educational Foundation to pursue his studies for one year anywhere in the United States. By then, he had joined Jan Hoet at Belgium’s first Museum of Contemporary Art, back in Ghent, where he spent almost eight months working with that high-voltage, visionary director and curator, who had recently achieved wide acclaim with the Chambres d’Amis exhibition of 1986, and would go on to direct the Documenta of 1992.

Shortly after arriving at New York University’s Institute of Fine Arts in August 1987, Michaël realized that that was not the place where one could then specialize in post-war American art, and switched to the Italian Renaissance, another period of great interest to him. In the late summer of 1992, Michaël moved to the outskirts of Florence, Italy, where he researched his dissertation on Michelangelo’s Commission for Apostle Statues for the Cathedral of Florence, returned to New York City in April 1996, and defended his dissertation a year later. By then, he was teaching a wide range of classes in art history as an Adjunct Professor at different institutions in and around New York City, before joining Oberlin College in Oberlin, Ohio, in 1999, for one year, as a Visiting Assistant Professor. The following year, he came to Rochester Institute of Technology in Rochester, New York, where he offered the first course electives in Renaissance and Baroque art and architecture taught at that institution, and where he is, since 2011, Professor of Art History

Michaël’s first exhibition review appeared in 1997, in Art in America (New York City). In 2001, Michaël also began writing with some frequency for Sculpture (Washington, DC) and tema celeste (Milan, Italy). Tema celeste closed shop in January 2008, in the wake of the legal travails of its publisher, and Michaël left Art in America in the summer of that same year, when a new editor came on board, whose policies struck Michaël as unreasonable. By that time, he had written numerous exhibition reviews, wrapped up work on a dozen articles on Renaissance or contemporary art, written over two dozen essays on contemporary art for exhibition catalogues and brochures, published interviews conducted with contemporary artists (his first two interviews, recorded with jazz giants Warne Marsh and Max Roach, were broadcast in Belgium in the mid Eighties), handed in the manuscript for his third book, and developed tennis elbow from changing too many diapers. His first ten years of publishing were honored the previous year with Rochester Institute of Technology’s Trustees Scholarship Award, launched in 2006. Over fifty texts authored by Michaël Amy can be accessed at https://rit.academia.edu/MAmy.

Michaël considers himself to be a generalist with a wide range of interests within the world of art and culture, and beyond. He is always working on a handful of writing projects, including at least one long term, research-intensive endeavor involving Renaissance or Baroque art and architecture. He hopes to write and lecture on music, literature and film, sooner than later, and looks forward to curating more exhibitions.