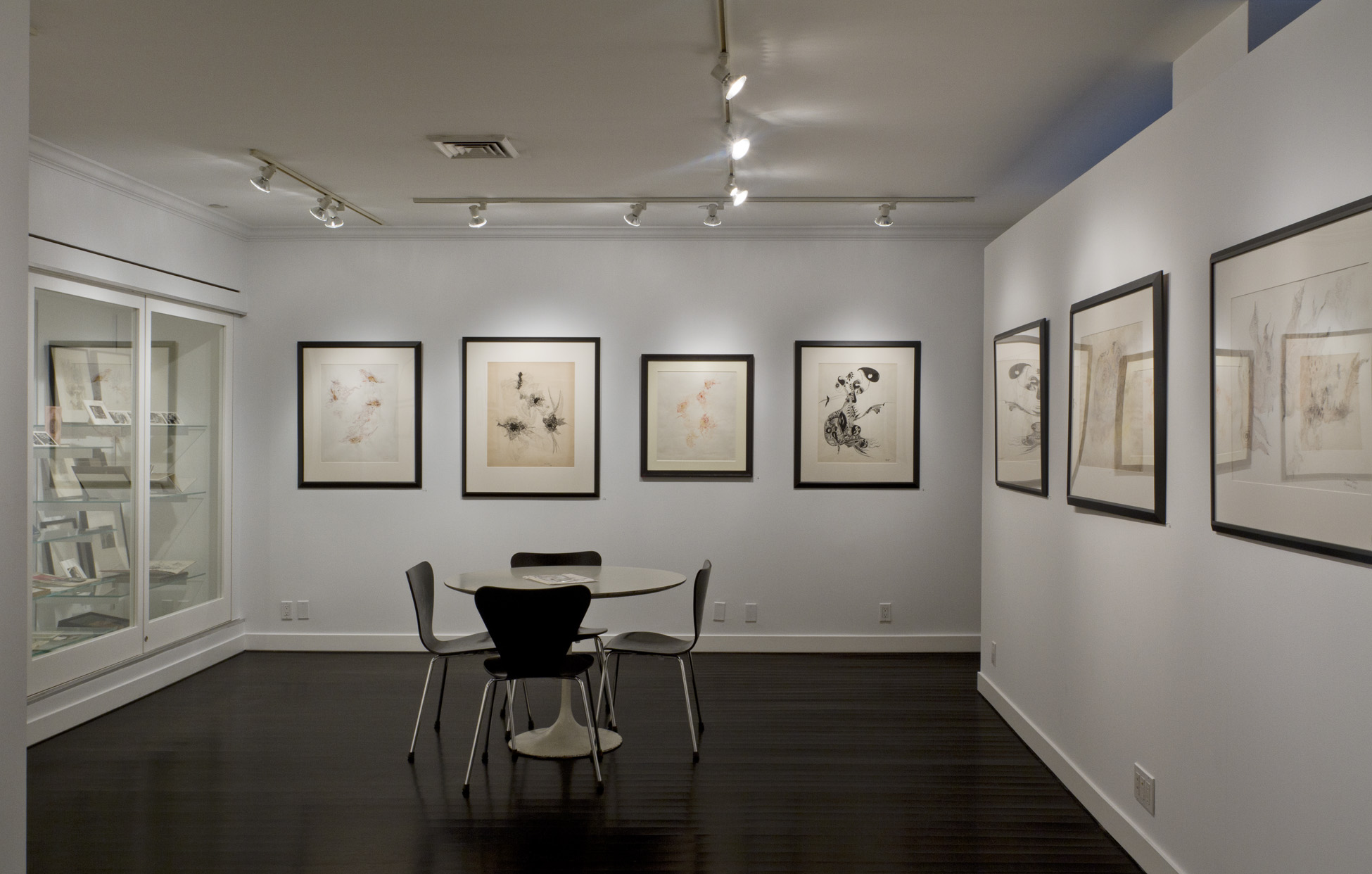 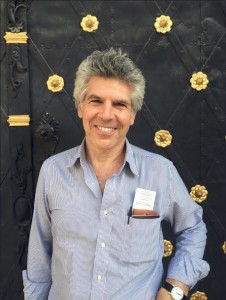 Adam Boxer has been in the fine arts business for over 25 years, specializing in art of the inter-war period of the 1920s-1930s, particularly the Dada, Surrealist, and Constructivist movements. In 1994, he co-founded Ubu Gallery in New York City and assumed full ownership in 2009.

Ubu has presented more than 75 exhibitions of 20th century avant-garde art. The focus is on the avant-garde, particularly historically important artists and movements that have not received appropriate attention, and  serious explorations of areas covered by few other galleries, including acclaimed survey exhibitions of Polish, Romanian, and Czech avant-garde art, have earned the gallery a worldwide reputation as a leading presence on the international cultural scene.

The exhibitions have received numerous reviews in The New York Times, with additional reviews in publications ranging from Artforum and Art in America to The New Yorker and Vanity Fair, as well as international pieces in Vogue, the Frankfurter Allgemeine Zeitung and Die Welt.

Ubu Gallery participates in many of the most prestigious international art fairs in the world, including the annual Paris art fair, FIAC, as well as Frieze Masters in London. Ubu also participated in Art Basel in Basel, Switzerland for over eight years. Boxer’s particular expertise and knowledge of the art market is frequently sought by art institutions and auction houses, for whom he consults on a regular basis. His knowledge and his important inventory have also been invaluable to a number of scholars in their research on the avant-garde, particularly on Surrealism. He is specifically thanked in many publications, including “Behind Closed Doors: The Art of Hans Bellmer” by Thérèse Lichtenstein; “Surrealism, Politics and Culture” edited by Raymond Spiteri and Donald Lacoss; and “Hans Bellmer: The Anatomy of Anxiety” by Sue Taylor.