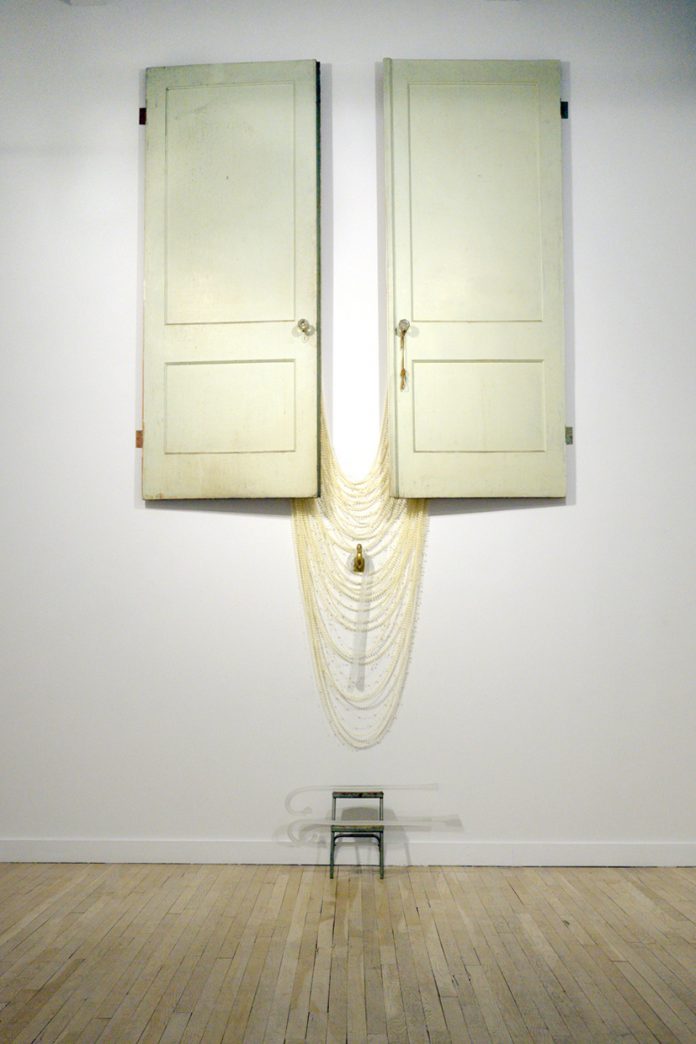 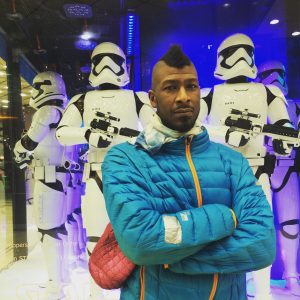 Kambui Olujimi was born and raised in Bedford-Stuyvesant Brooklyn and received his MFA from Columbia University in New York City. Olujimi’s work challenges established modes of thinking that commonly function as “inevitabilities.” This pursuit takes shape through interdisciplinary bodies of work spanning sculpture, installation, photography, writing, video and performance. His solo exhibitions include; A Life in Pictures, at MIT List Visual Arts Center, Solastalgia, at Cue Arts Foundation, and Wayward North at Art in General. His works have premiered nationally at The Sundance Film Festival, Studio Museum in Harlem, Museum of Modern Art, Museum of Contemporary Art, Los Angeles, Lincoln Center for Performing Arts, and Mass MoCA. Internationally his work has been featured at The Jim Thompson Art Center in Bangkok;  Museo Nacional Reina Sofia in Madrid; Kiasma Museum of Contemporary Art in Finland and Para Site in Hong Kong among others. Olujimi has been awarded residencies from Skowhegan School of Painting and Sculpture, Robert Rauschenberg Foundation, and Civitella Ranieri. He has received grants and commissions from numerous institutions including A Blade of Grass, The Jerome Foundation, and MTA Arts & Design for the City of New York.  Newspapers and journals such as The New Yorker, Art Forum, Art in America, Brooklyn Rail, The New York Times and Modern Painters have written about Olujimi’s artwork. Monographs on his past project include Walk the Plank (2006), Winter in America (in collaboration with Hank Willis Thomas, 2006), The Lost Rivers Index (2007),Wayward North (2012), and Zulu Time (2017).