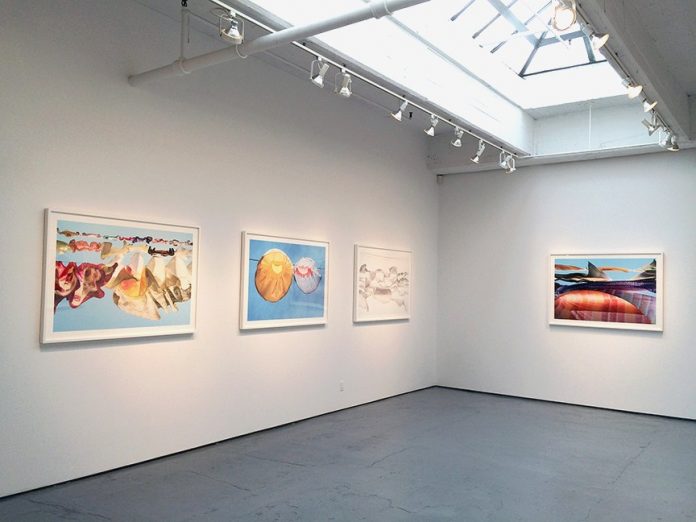 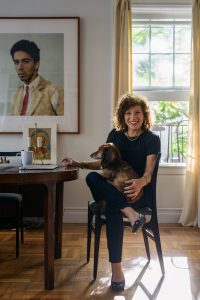 Julie Saul opened her first pubic gallery space in Soho in 1986.   The gallery specializes in contemporary photo-based art, and also shows a variety of mediums including works on paper, ceramics and video.

The gallery website has a full history of gallery exhibition with press releases and checklists, going back to the founding.  Before opening the gallery Saul worked as an independent curator, taught and lectured at a variety of museums and schools including The Metropolitan Museum of Art, the Museum of Modern Art, New York University,  FIT, Christies, Sotheby’s, and the School of Visual Arts.

Saul continues to teach and lecture in New York and beyond, and has served as a guest reviewer at workshops and institutions around the world including Malmo, Reykjavik, Arles, Santa Fe, Atlanta and Las Vegas.  She has worked as a mentor to grantees of Creative Capital, and in that role has attended five of their annual retreats. She has served on the board of AIPAD (association international photographic art dealers) Art Table (women in leadership positions in the visual arts) and Her Justice, which provides legal services for needy women.  In 2010 the Aperture Foundation honored Saul. The gallery is a member of AIPAD and the ADAA (Art Dealer’s Association of America.)

Saul received an MA and a Certificate in Museum Training from the Institute of Fine Arts, New York University in 1982. Her thesis project Moholy Nagy: Fotoplastics : the Bauhaus Years was published and exhibited at the Bronx Museum of the Arts in 1983.  She has also curated and published catalogs on the history of American Photography and portraits of Jean Cocteau. Saul is currently a co-curator of the exhibition Berthe Weill:  Radical gallerist of the Parisian avant-garde to be held at the Grey Gallery, NYU in 2019. 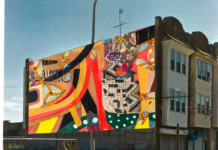 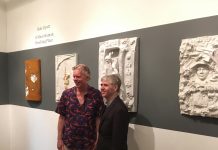 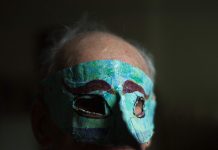