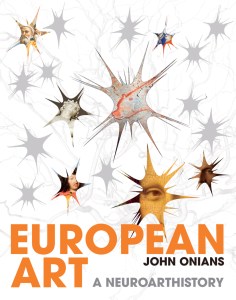 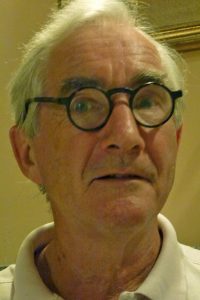 John Onians is Professor Emeritus in the School of World Art Studies at the University of East Anglia, where he directed the World Art Research Programme.   He was founding editor of the journal Art History, edited the first Atlas of World Art (2004) which has been translated into Chinese, French, German, Japanese, Polish, Russian and Spanish, and has written several books including Bearers of Meaning. The Classical Orders in Antiquity, the Middle Ages and the Renaissance (1988), winner of the Bannister Fletcher Prize, and Classical Art and the Cultures of Greece and Rome (1999). He set up the division of Research and Academic Programs at the Clark Art Institute, Williamstown, Mass (1997-99). 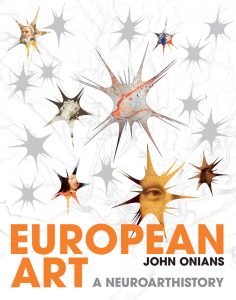 He has been a fellow of the Center for Advanced Study in the History of Art at the National Gallery Washington and at the Wissenschaftskolleg, Berlin, and a Scholar at the Getty Research Institute.  For the last twenty five years he has been using neuroscience to advance the study of the history of art. His book Neuroarthistory. From Aristotle and Pliny to Baxandall and Zeki (2007) reviews earlier work in this direction.   In 2011, with the cognitive neuroscientist, Steve Kosslyn, and the historian of science Ann Harrington, he co-directed the ‘Summer Instititute in Neuroscience and the Humanities’ held at the Stanford Center for Advanced Study in the Behavioural Sciences funded by the Mellon Foundation and in 2015 with the neurologist, Adam Zeman, from Exeter ran a research project on ‘The Eye’s Mind’, a study of the neural basis of the visual imagination and its relevance to the humanities.  His next book European Art. A Neuroarthistory, appears October 2016.