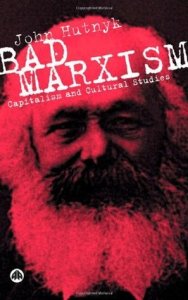 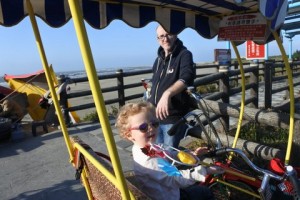 John Hutnyk writes on culture, cities, diaspora, history, film, prisons, colonialism, education, Marxism. He studied and taught in Australia at Deakin and Melbourne Universities; and in the UK in Manchester University’s Institute for Creative and Cultural Research; before moving to Goldsmiths in 1998, and becoming Academic Director of the Centre for Cultural Studies in 2004-2014. He has held visiting researcher posts in Germany at the South Asia Institute and Institute for Ethnologie at Heidelberg Univers 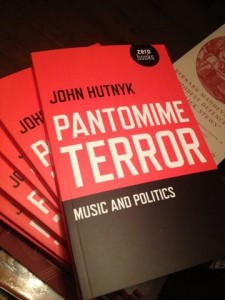 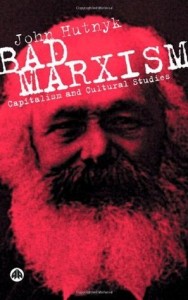 His books include: “The Rumour of Calcutta: Tourism, Charity and the Poverty of Representation” (1996 Zed); “Critique of Exotica: Music, Politics and the Culture Industry” (2000 Pluto Press); “Bad Marxism: Capitalism and Cultural Studies” (2004 Pluto); “Pantomime. Terror: Music and Politics” (2014 Zero); and co-authored with Virinder Kalra and Raminder Kaur: “Diaspora and Hybridity” (2005 Sage). He have edited several volumes of essays, including “Dis-Orienting Rhythms: the Politics of the New Asian Dance Music” (1996 Zed, co ed with Sharma and Sharma); “Travel Worlds’ (1998 Zed co-ed with Raminder Kaur); editions of the journals ‘Theory, Culture and Society’ and ‘Post-colonial Studies’, and both a festschrift for Klaus Peter Koepping called “Celebrating Transgression” (2006 Berghahn, co-ed with Ursula Rao) and the phd colloquium volume “Beyond Borders” (Pavement books 2012). Next books = Global South Asia, Trinketization, Capital and Cultural Studies, Proletarianisation.