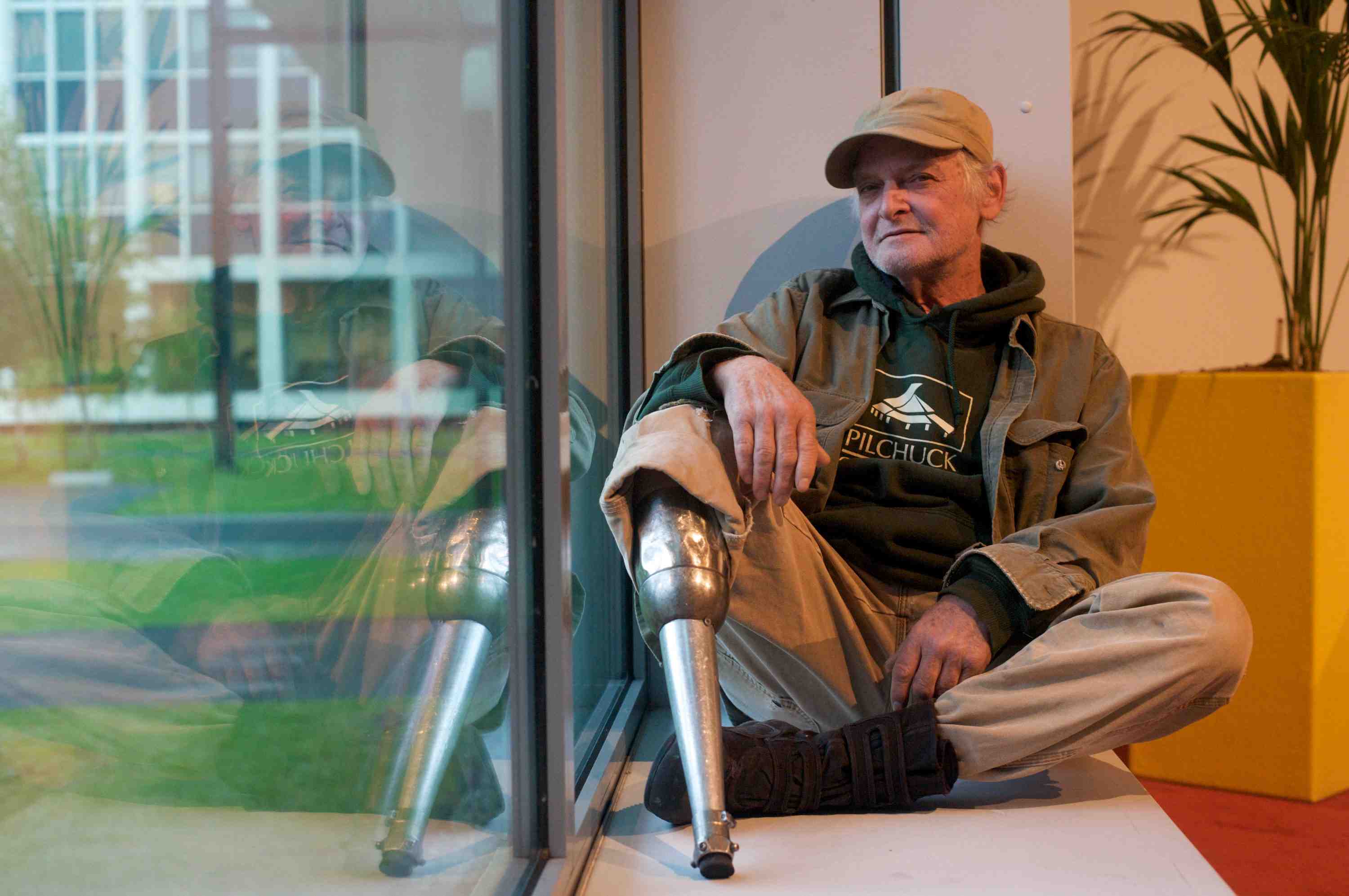 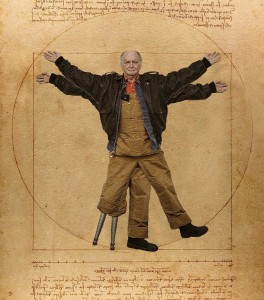 Joe Davis  is a research affiliate in the Department of Biology at MIT, and a scientist/artist at  George Church Laboratory at Harvard Medical School. His research and art includes work in the fields of molecular biology, bioinformatics, “space art”, and sculpture, using media including but not limited to centrifuges, radios, prosthetics, magnetic fields, and genetic material. Davis’ teaching positions have been at MIT and the Rhode Island School of Design (RISD).

Davis’ works include the sculpture Earth Sphere, a landmark fog fountain at Kendall Square, Cambridge, Massachusetts, near the MIT campus; RuBisCo Stars, a transmission of a message to nearby stars from the Arecibo Observatory radiotelescope in Puerto Rico, carried out in November 2009; New Age Ruby Falls, a project to 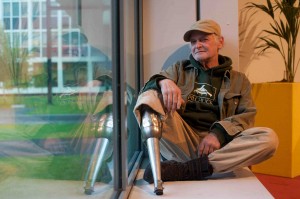 create an artificial aurora using a 100,000 watt electron beam fired into the magnetosphere from a NASA space shuttle (which has not yet been carried out); and Microvenus, a piece of symbolic art involving engineering the genetic code of a microbe.

His work has further significance in documenting and critiquing early attempts at steganographic encoding of culturally important messages and images for future generations or extraterrestrial cultures. Additionally, Davis has contributed to projects associated with the DIYbio movement of 2008.