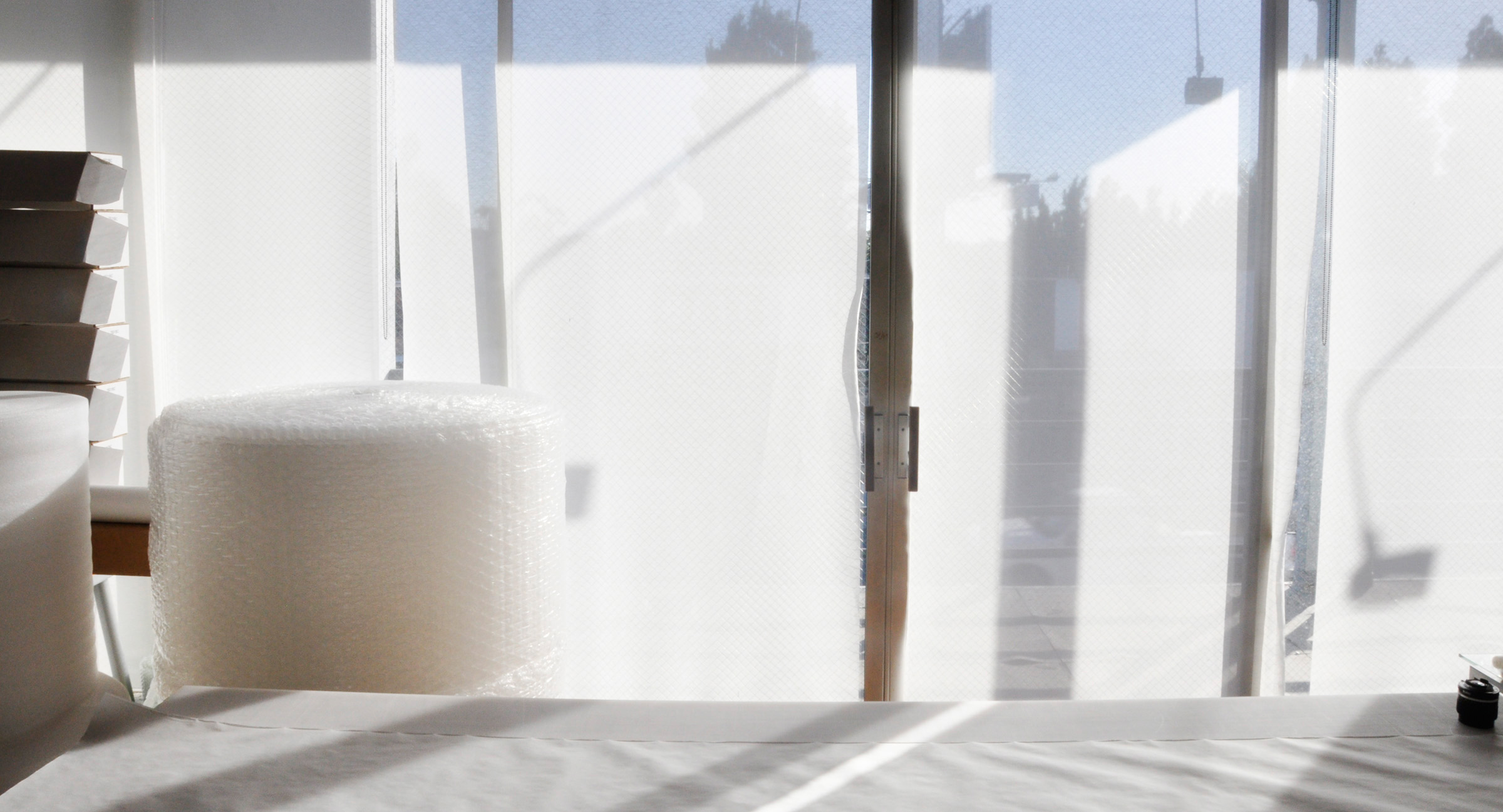 Jason Tlush is a printer in Los Angeles who focuses on producing exhibition prints for artists and photographers. Combining cutting edge digital technology grounded in the aesthetics of photography and traditional print making techniques, his studio operates with an understanding of the creative process and the nuances of producing work for artists, galleries, museums, and collectors.

Jason studied at Parsons School of Design in New York and apprenticed under Benedict Fernandez, who introduced him to the art of printing and became a driving force behind his pursuit of the craft. Following that, Jason worked for two years as first assistant to Arnold Newman, working closely with the legendary photographer in his studio and darkroom. Jason left New York in 1999 and spent the next decade developing skills in commercial labs and studying the transition as the industry evolved from darkroom to digital. The larger labs offered a wonderful range of technologies and services but didn’t allow for a formative relationship between between artist and printer. Recognizing this lapse in the industry and wanting to pursue work with the artists he was already passionate about, he opened his Hollywood studio in 2009 to focus solely on working with artists in a collaborative environment.

The books mentioned in the interview are; Iggy Peck, Architect and Irrational Exuberance. 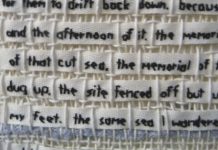 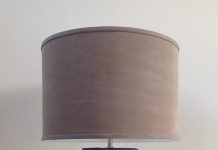 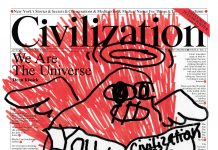