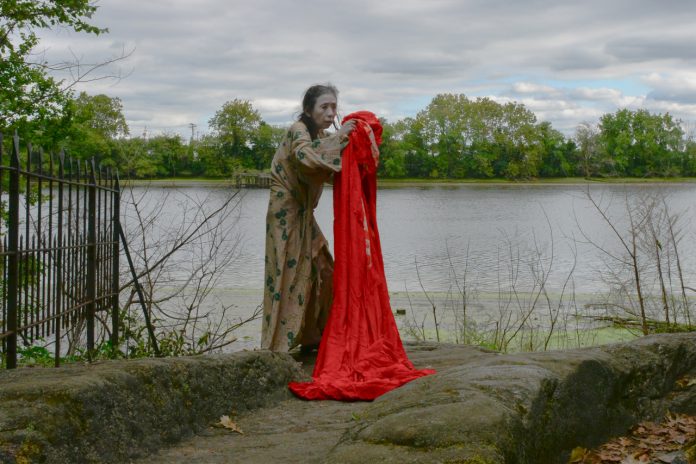 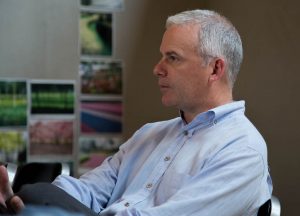 Harry Philbrick founded Philadelphia Contemporary in 2016.  PC is a nonprofit visual and performance art organization presenting pop-up programming across the City and aiming to erect a new building embodying his vision for a 21st century contemporary art museum.

From 2011 – 2016 he was Director of the Museum at the Pennsylvania Academy of the Fine Arts, known internationally for its collections of 19th- and 20th-century American art.  He spearheaded a revived engagement with contemporary art at PAFA, having created a substantial endowment to rekindle the Museum’s program of actively collecting contemporary art and leading an ambitious program of contemporary exhibitions.

He was Director of The Aldrich Contemporary Art Museum from 1996 – 2010, where he led the Museum’s first capital campaign for the 2004 renovation and expansion of The Aldrich which created increased exhibition space, an education center, and a sculpture garden that enhances the Museum’s historic location.

He developed the nationally recognized Student Docent Program, which trains students as young as ten years old to be docents for their peers.  This program reflects his deeply held belief in the power of engaging diverse communities with contemporary art.  Philbrick trained as an artist.  He lived and worked in Connecticut, New York, London, and Tokyo before coming to Philadelphia.

The book he mentions in the interview is Originals, by Adam Grant. 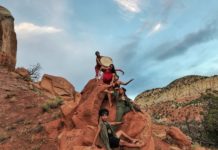