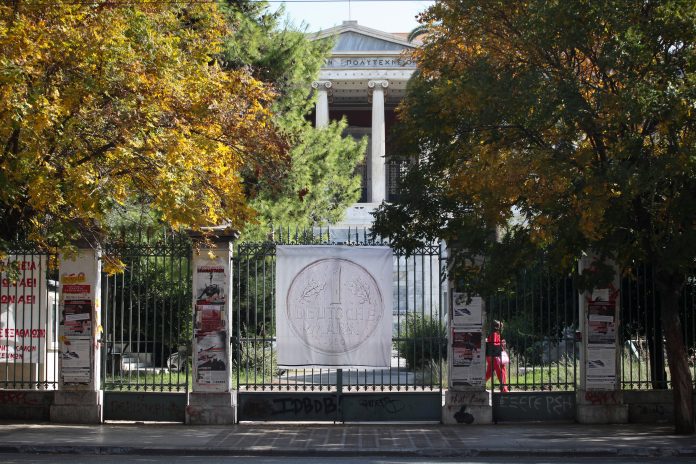 His research gravitates around money and its socioeconomic functions.
He holds a MSc in Philosophy of the Social Sciences from the London School of Economics and was awarded a Doctorate Degree from the Erasmus University, Rotterdam in 2015. The title of his PhD dissertation is “The Ontology of Money; Institutions, Power and Collective Intentionality”, supervised by Arjo Klamer.
Between 2003 and 2005 Papadopoulos researched on a postgraduate scholarship at the Erasmus Institute for Philosophy and Economics, in Rotterdam, and then in 2008 and 2009 at the Theory Department of the Jan Van Eyck Academy, in Maastricht. In 2012 he won the Vilém Flusser Award for Artistic Research by the transmediale festival and the University of the Arts (UdK) in Berlin for his project on the cultural analysis of the Greek currency.
Since 2013 he has been investigating the technological infrastructures for digital payments, first in the Department of Aesthetics and Communication in the University of Aarhus and then in the Laboratory for Artistic Technologies, in the University of Applied Arts, in Vienna. Papadopoulos has also a research interest in economic methodology, focusing especially in the intersection of aesthetics and economics. He has presented his work at the ICA in London, Haus der Kulturen der Welt in Berlin, MQ21 in Vienna, Tent in Rotterdam, and the Acropolis Museum in Athens. Currently Papadopoulos works on the Research Institute for Artistic Technologies (RIAT). Papadopoulos has published two books and a series of papers in academic journals, and edited volumes. 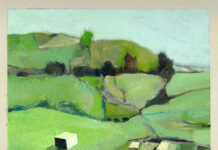