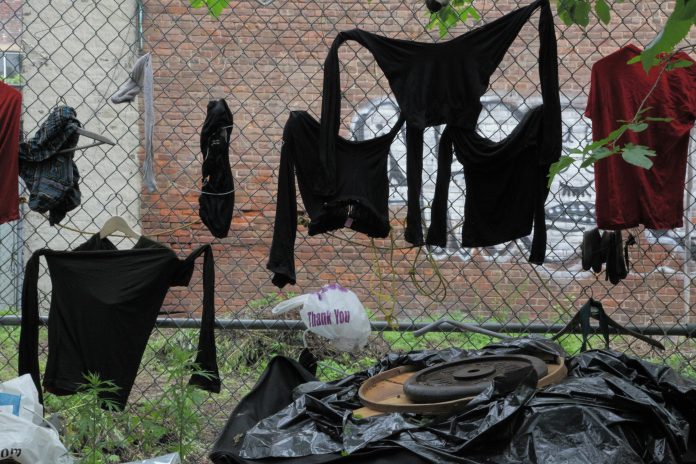 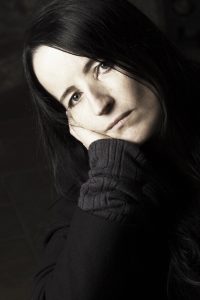 Gaby Steiner was born in Switzerland, where she received her Bachelor of Arts in Applied Linguistics and Film. 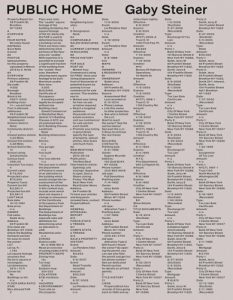 She worked as video editor for documentary film and television before moving to New York to attend art school in 2004. In 2006, she obtained the “Special Award for Avantgarde Composition” at the New School, where she completed her Masters of Arts in Media.

In 2008 she continued her studies at the Universität der Künste and Institute Art in Context, Berlin with Professor Hito Steyerl and returned to NYC. Since 2008, her work has been shown in various group and solo exhibitions in New York, Shanghai, Beijing, Berlin, Zurich, Basel, Buenos Aires, Barcelona and other cities.

As a visual artist working with photography/video, her work focuses on urban topics  in the context of human identity, social transformation and urban environment. The projects are an artistic contemplation on the urban environment and it’s shifting perspectives on relationships between public and private space. The projects often reflect longterm collaborations with neglected, ignored, or otherwise outside the mainstream population.

The question is: Can photographs go beyond the illustration of interior and exterior within the frame of the image? The interplay between the meaning of the visible space and the simultaneous isolation of the image uncovers different layers of representation of reality and power structures. Photography as space production can go beyond documenting places. It serves as research into the relations between the human and the environment. Images often are constitutive and integral components of a visual and verbal whole context.