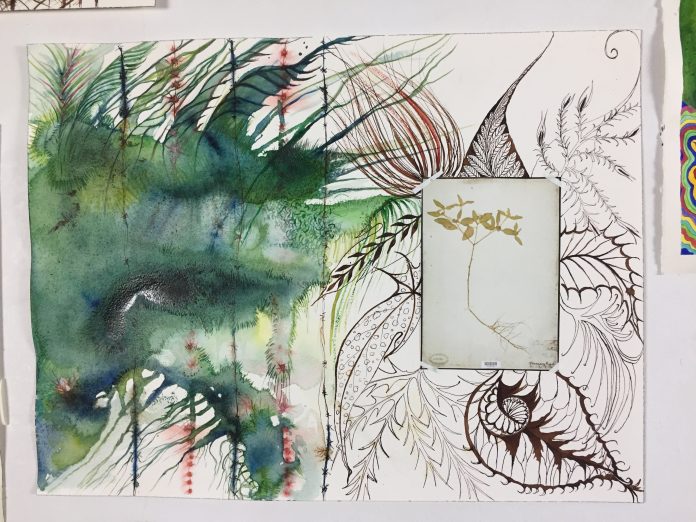 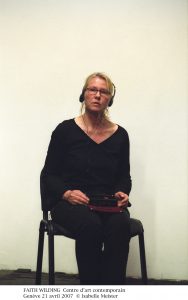 Faith Wilding was born in Colonia Primavera, Paraguay,1943. She emigrated, US in 1961. Wilding is an intermedia artist, writer, and educator, deeply engaged with teaching and learning; and the intersections of feminism, social justice, cyberfeminism, biotechnology, radical pedagogy, and eco-feminism.

She was Professor Emerita of Performance Art/Critical Studies at SAIC (2002-2011). Currently: Visiting Scholar at the Pembroke Center, Brown University, Providence, RI (2011-2017); Graduate Faculty MFA-V, VCFA (1992-present).
With Judy Chicago and other women art students, Wilding co-initiated of the Feminist Art Programs at California State University, Fresno, and CalArts, L.A) and the feminist art movement in Southern California, chronicled in her book By Our Own Hands (Double XX, Los Angeles,1976). She is the author of many essays on feminist art and art history including in The Power of Feminist Art, (Abrams,1995); as well as writings on cyberfeminism, and collective feminist work (with subRosa) in Domain Errors (2003) and many international journals and books. 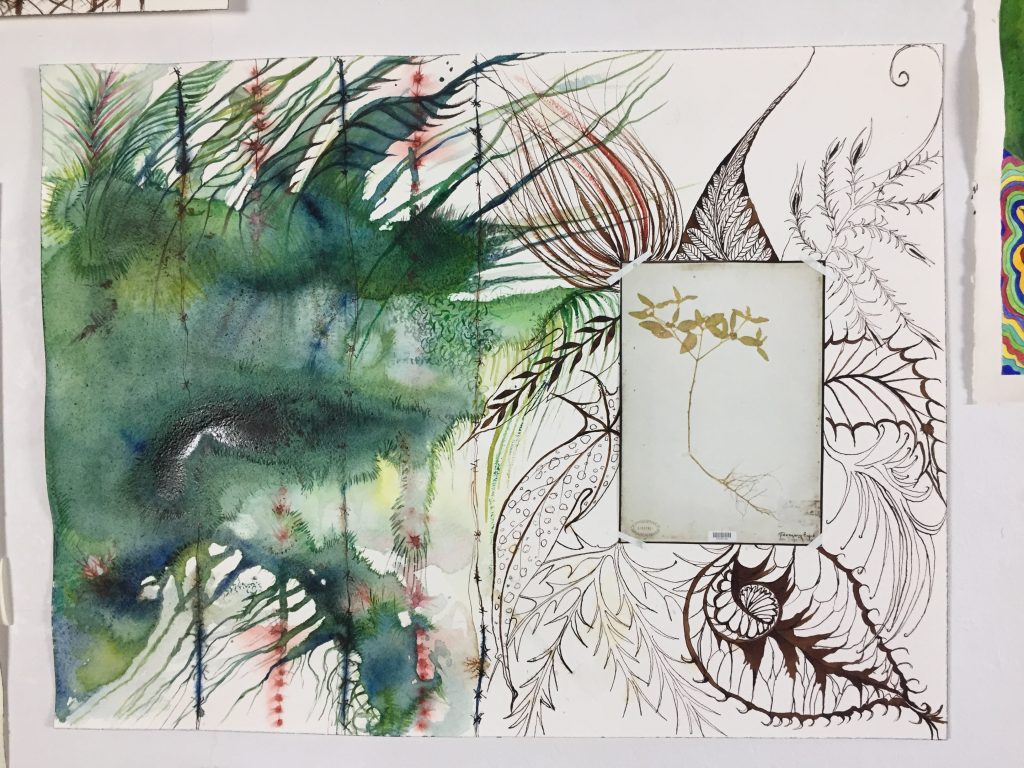 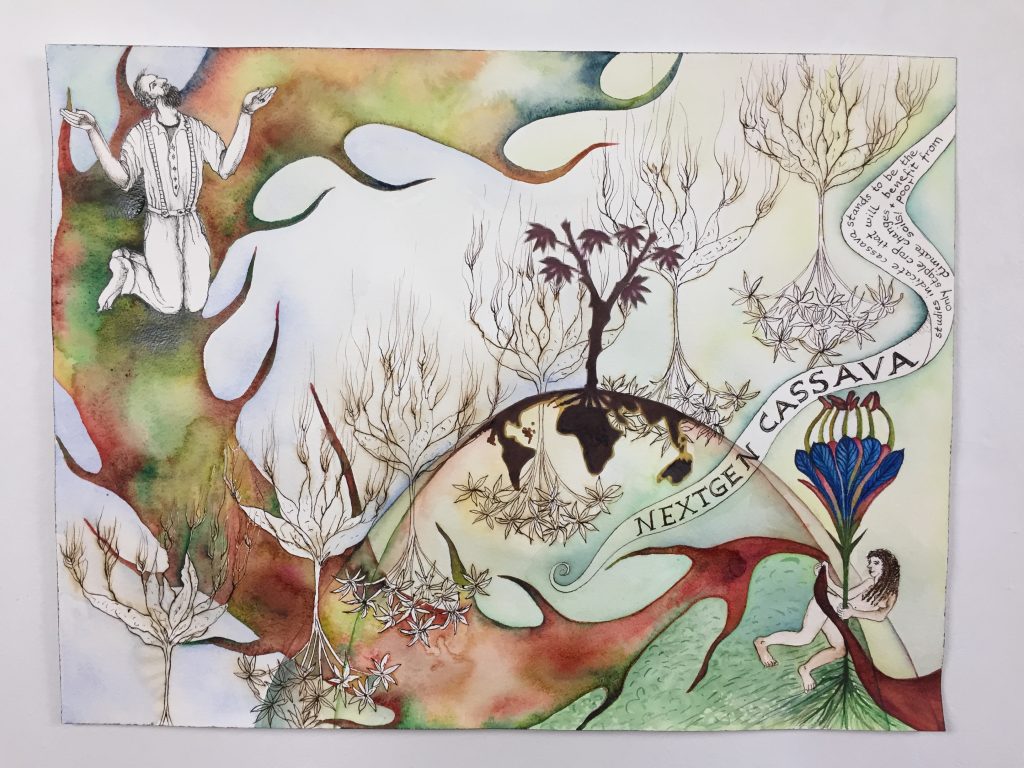