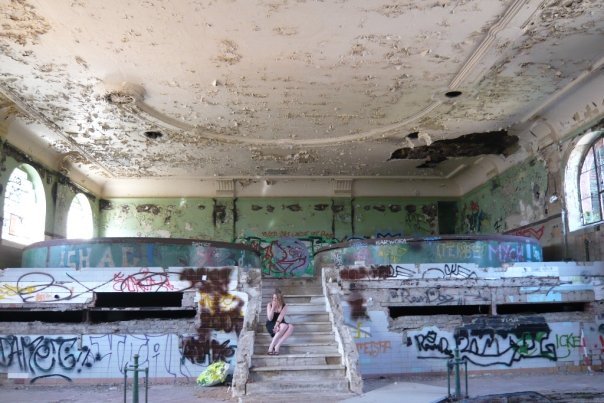 Emilie Trice is a curator, writer and gallerist specializing in contemporary art. She is currently a Director of Artist Development and head curator for Twyla, an art/tech start-up based in Austin, Texas.

A graduate of Middlebury College in Vermont, Emilie began her career at Gagosian Gallery in New York City before moving abroad in 2006 to open Goff+Rosenthal’s satellite gallery in Berlin, Germany. Emilie spent the next five years in Berlin working for various galleries and as an independent curator and writer/translator.

Upon returning to the United States, Emilie moved to Aspen, Colorado where she worked as the Director of 212GALLERY and curated an annual pop-up exhibition of original works by Andy Warhol in collaboration with Christie’s and The Andy Warhol Foundation for the Visual Arts.

In 2014, Emilie co-curated “On Love and Other Teachers,” a show of emerging Kazakh artists as part of ARTBAT Fest in Almaty, Kazakhstan (curated by Christina Steinbrecher-Pfandt, Director of Viennacontemporary). She was included in the Saatchi Gallery’s online platform “100 Curators 100 Days” and was a first-round judge in Saatchi’s Motion Photography Prize, in collaboration with Google.

Emilie’s writing has appeared in The New York Times, The Paris Review, on artnet.com, artforum.com and numerous magazines such as Damn Mag (Brussels), Sleek Mag (Berlin) and SOMA (San Francisco). As a curator, her exhibitions have received press in Modern Painters, Harpers Bazaar Art Arabia, The National (Dubai), on artnet.com, artforum.com and in Time Out Berlin, among others.