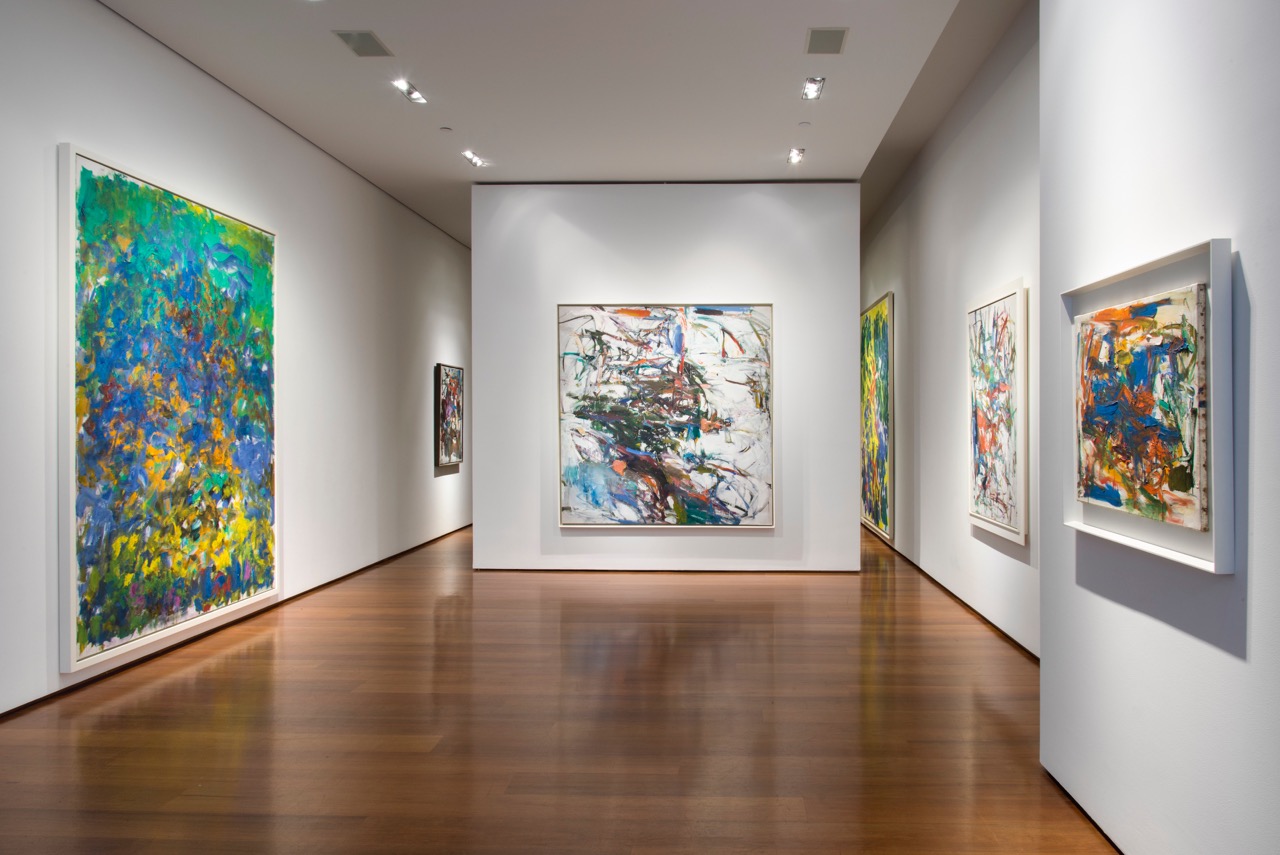 His eponymous gallery is located on West 57th Street in New York City and specializes in Modern, Post-War, and Contemporary art. Originally founded more than thirty years ago, the gallery has developed an international reputation for exceptional monographic and thematic exhibitions.

Edward Tyler Nahem Fine At was originally located in a townhouse on East 66th street in Manhattan and it was in this location that Nahem first became associated with presenting singular artworks by well known artists such as de Kooning, Lichtenstein, Mitchell, Picasso, Richter, and Ruscha, among many others. This reputation has only grown over the past three decades. The gallery has also presented a wide array of exhibitions of work by Contemporary artists and works with Erik Benson, iROZEALb, Andres Serrano, Jose Maria Sicilia, as well as others. According to Nahem “Our role as gallerists is that of stewards of the creative world. Through close client relationships, we are proud to have played an instrumental role in helping build important collections around the globe.”

Nahem is as passionate about his work in the art world as he is about his extra-curricular activities, which are many. For him this means constantly deepening his connection to African and African-American culture, music and social issues.

“From the first moment I heard the unique and beautiful music streaming from coming out of various countries in primarily West Africa, I have had an unquenchable love affair with the region. I have been listening to the music and following the career of Youssou NDour for well over 25 years,” Nahem says. In 2008, he produced the documentary Youssou NDour: I Bring What I Love which traced the Senegalese superstar’s musical career. Nahem has long supported the singer’s decades of activism in fighting malaria (through Malaria No More), speaking out on social issues, and promoting the culture of Africa. A new documentary, Incorruptible, to be released in 2015, chronicles the controversial and at times violent 2011 campaign for the Senagalese presidency with a score and title song by the pop star Akon, who himself has deep roots in Senegal.

Nahem was also a lead producer of Fela!, the Tony Award winning Broadway show and Royal National Theatre hit. After seeing an off-Broadway production of the musical about the Nigerian singer and activist Fela Kuti, Nahem actively worked to help bring the show to Broadway and London. Fela! ran for fourteen months on Broadway, receiving eleven Tony nominations and winning three Tony awards. A love affair with Fela’s irresistible music and courageous story for over thirty years lead to this extraordinary and life-changing experience. “For me Fela was to music what Picasso was to art. With his need to put his art out there at any cost –beatings and arrests included. He was an avatar.” Nahem was instrumental in bringing Fela! to Lagos, Nigeria in April 2011, to Kuti’s people, in an emotional and historic homecoming.

Nahem has strong relationships within both the African diaspora in New York, as well as within the African- American community. With close ties to artists, musicians and cultural figures, he is currently working on several national and international cultural projects. Among these is the afore-mentioned documentary as well as a film based on the New York Times best-selling book Monster by Walter Dean Myers.