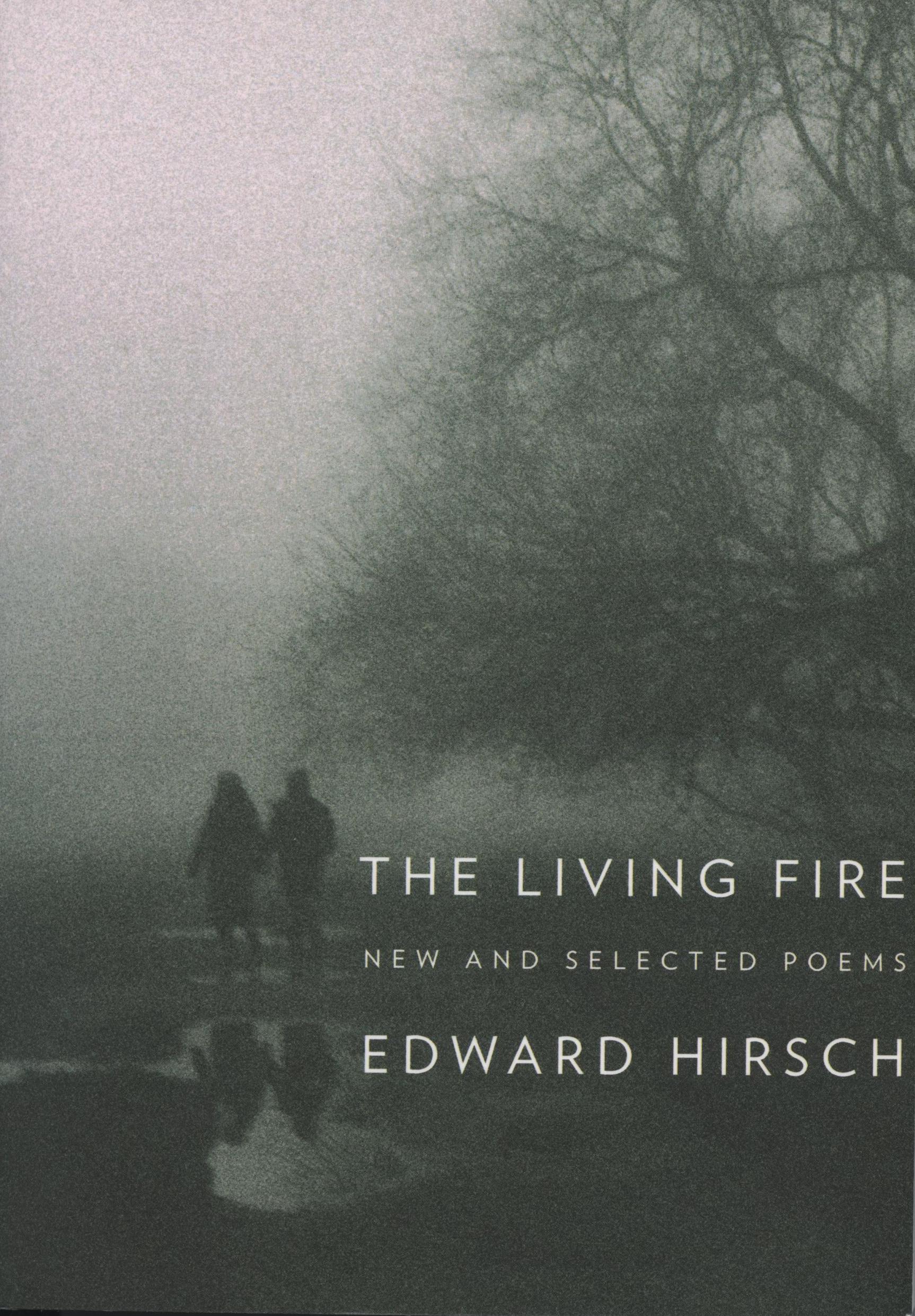 Edward Hirsch, a MacArthur Fellow, has published nine books of poems, including The Living Fire: New and Selected Poems (2010), which brings together thirty-five years of work. 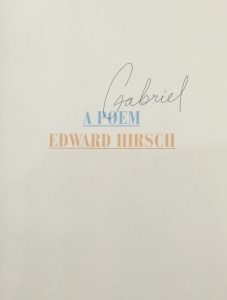 His book-length elegy, Gabriel: A Poem (2014), which The New Yorker calls “a masterpiece of sorrow,” won the National Jewish Book Award for poetry.

He has also published five books of prose, among them, How to Read a Poem and Fall in Love with Poetry (1999), a
national bestseller, and A Poet’s Glossary (2014), a full compendium of poetic terms.

He is president of the John Simon Guggenheim Memorial Foundation. 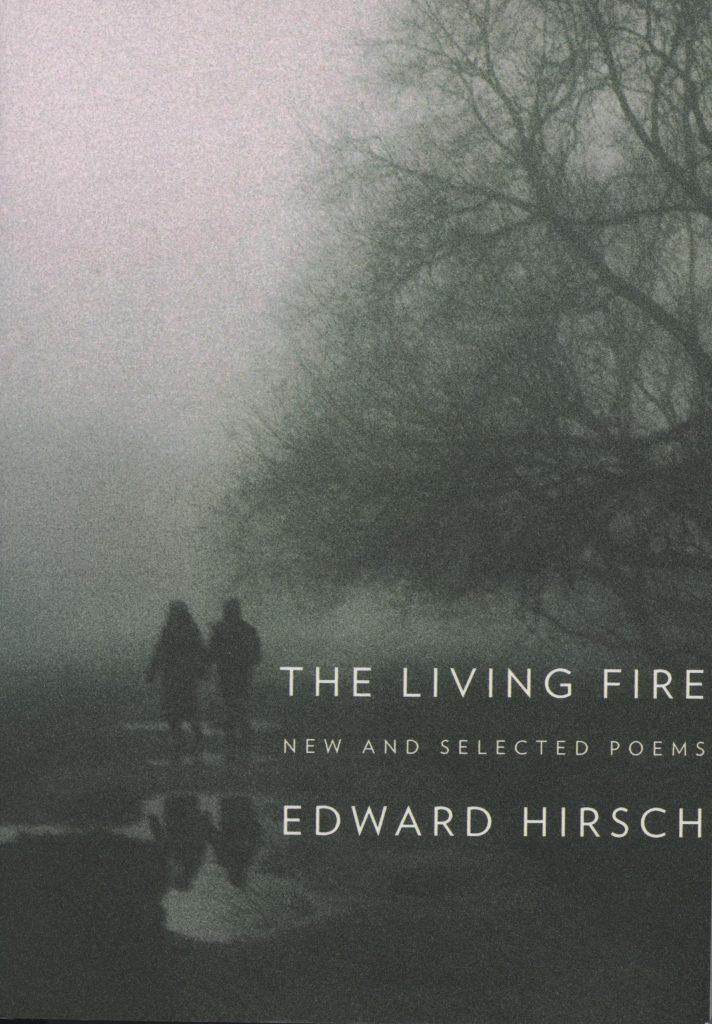