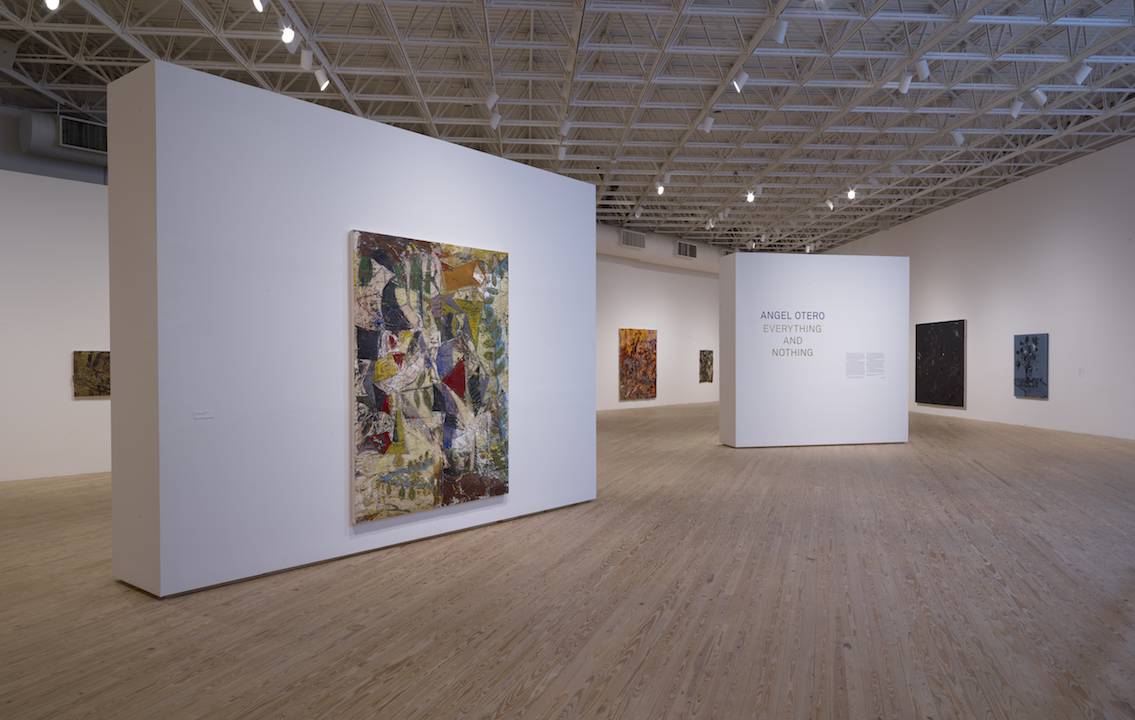 Bill Arning is the director of the Contemporary Arts Museum Houston. After arriving in Texas in 2009, Arning organized solo exhibitions of Marc Swanson, Melanie Smith, Matthew Day Jackson, and the late Stan VanDerBeek. Jackson and VanDerBeek were jointly organized with the MIT List Visual Arts Center where Arning was curator from 2000-2009.

At MIT he organized shows of AA Bronson, Cerith Wyn Evans, and a retrospective of the work of Kate Ericson and Mel Ziegler. From 1985 to 1996, Arning was director of White Columns in New York City where he organized groundbreaking first solo shows for many of the best known artists of his generation including John Currin, Marilyn Minter, Andres Serrano, Richard Phillips, Cady Noland, and Jim Hodges, among many others.  In 1993, Arning organized the first exhibition about gender and sexuality in South America, Maricas at the Center Cultural Ricardo Rojas at the University of Buenos Aires. He has written about the work of Keith Haring and organized, Powerful Babies-the Impact of Keith Haring on Art Today, at the Spritsmuseum, Stockholm.

Arning co-organzied with curator Elissa Auther and the Museum of Contemporary Art Denver a survey exhibition Marilyn Minter: Pretty/Dirty. In 2016 he curated the first large-scale museum exhibition of Mark Flood, entitled Gratest Hits in 2016.  Arning has written on art for journals such as Artforum, Art in America, Out, and Parkett, and multitudes of international museum publications, including texts for retrospectives of Jim Hodges, Keith Haring, Christian Jankowski, and Donald Moffett as well as other writing for books by Elmgreen and Dragset and Lawrence Rinder. He also contributed an essay on the art market and AIDS for ArtAIDSAmerica organized by the Tacoma Art Museum. Arning’s next project is a career survey of the painter Mary Weatherford, which will be presented in 2019.