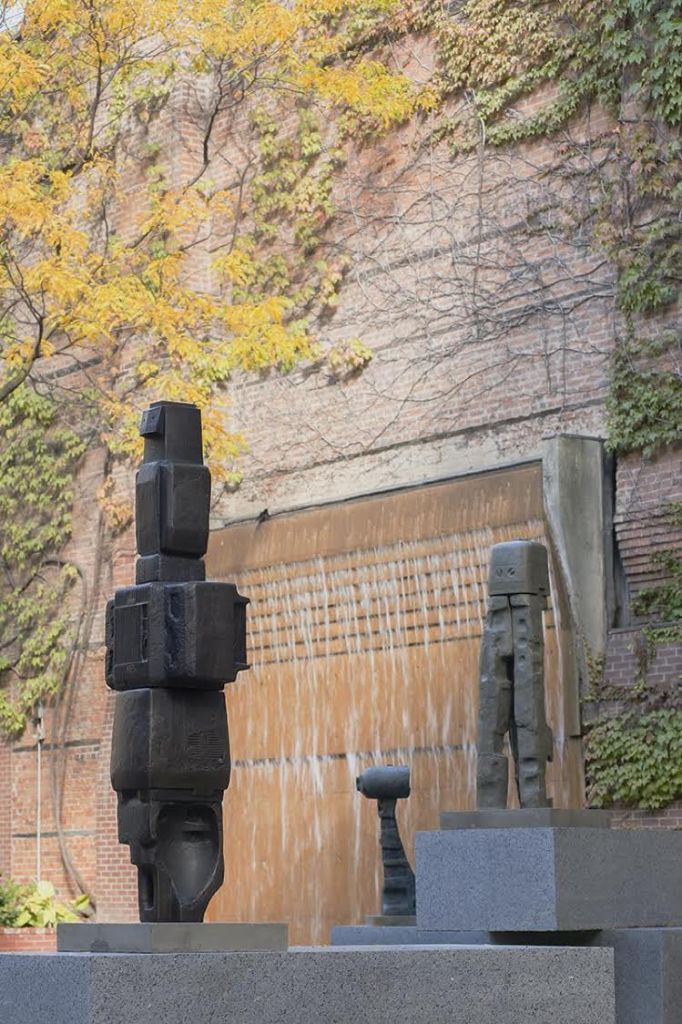 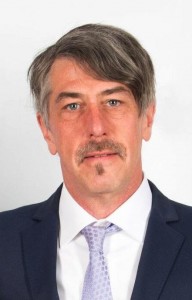 David Liss is Artistic Director and Curator of the Museum of Contemporary Art, Toronto, Canada, since December 2000. Arriving from Montreal with a vision to create a permanent museum for contemporary art in Canada’s largest city, Liss evolved MOCA from modest beginnings in the Toronto suburb of North York, re-locating the museum to Queen St. West in 2005. Through innovative exhibitions, extensive publications and multi-disciplinary platforms, over the course of a 10-year lease on Queen St. he has developed MOCA into an important cultural venue in Toronto, in Canada and beyond.

Most recently he has established a greatly expanded and permanent home for the museum in the iconic Tower Automotive Building in Toronto’s west end where MOCA is poised to make significant contributions to Canadian and global arts and culture.

In addition to establishing MOCA as a permanent institution he has curated and organized numerous exhibitions at MOCA, and for other institutions, in Canada and abroad.

From April 1995 until November 2000 he was Director/Curator of the Gallery of the Saidye Bronfman Centre for the Arts in Montreal.

He holds a BFA (1987), from Concordia University in Montreal, and between 1994 and 1996 he regularly contributed art reviews to the Montreal Gazette.

Since the mid-1980s he has organized, produced and curated numerous solo and group exhibitions of contemporary art, in addition to overseeing related publications, educational programs, performances, events, and travelling exhibitions and projects in Canada and internationally.

He is a member of the Canadian Association of Museum Directors Organization (CAMDO), a contributing editor to Canadian Art magazine and Adjunct Professor at York University in Toronto. He is also a practicing artist in drawing, watercolor and photography.