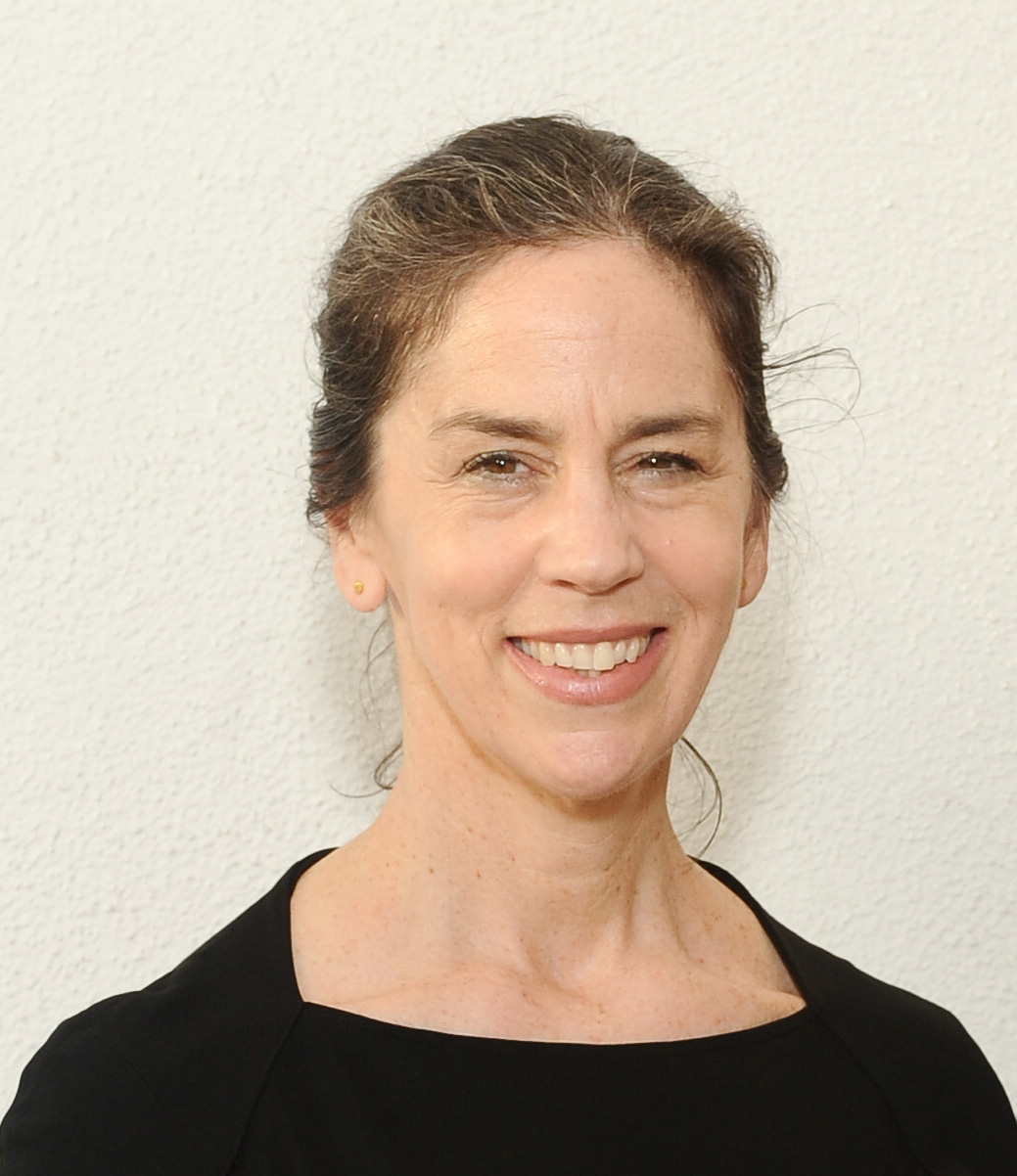 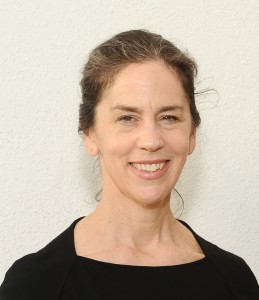 Connie Butler joined the Hammer Museum as Chief Curator in 2013 where she oversees the Hammer’s curatorial department—developing and organizing exhibitions and building the Hammer Contemporary Collection. Since that time, she co-curated the Hammer’s critically acclaimed biennial exhibition, Made in L.A. 2014, and recently opened Mark Bradford: Scorched Earth.

Previously Ms. Butler was The Robert Lehman Foundation Chief Curator of Drawings at The Museum of Modern Art (2006-2013), where she co-curated the first major Lygia Clark retrospective in North America. Additionally she co-organized the exhibitions Alina Szapocznikow: Sculpture Undone 1955-1972 (2011) and On Line: Drawing through the Twentieth Century at MoMA (2010), and co-curated the survey Greater New York (2010) at MoMA PS1. She is the co-editor of Modern Women: Women Artists at the Museum of Modern Art, a groundbreaking examination of works by modern and contemporary women artists in MOMA’s collection.

From 1996–2006 she served as curator at MOCA where she organized the internationally acclaimed exhibition WACK! Art and the Feminist Revolution (2007).  Among other projects, Ms. Butler is currently working on an a retrospective of Italian artist Marisa Merz which will open at the Hammer in 2017.