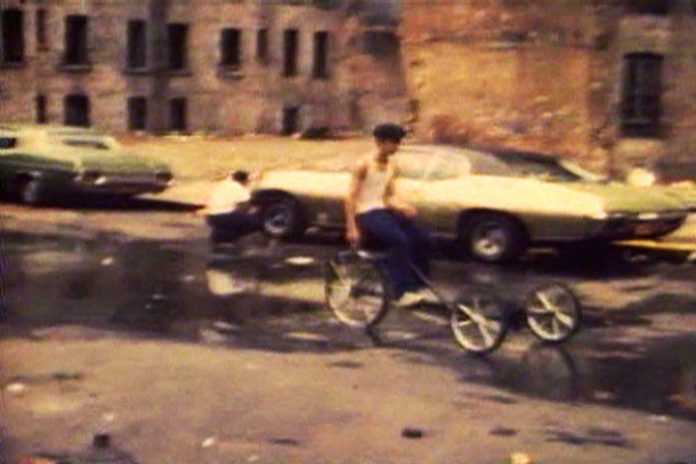 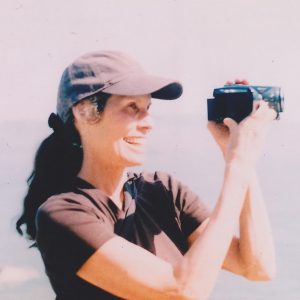 Coleen Fitzgibbon recently finished two documentaries, one on the nether-world installations of sculptor Johnathan Silver (Infidel in the Studio) and a canoe tour of superfund site in  Greenpoint, Brooklyn (Greenpoint 2017).  Fitzgibbon is in the 1980’s work of The Offices at the HirshHorn Museum’s current show Brand New and is currently working with Carolina Mandia on a tapestry for BravinLee Productions and has two new scripts in the works.