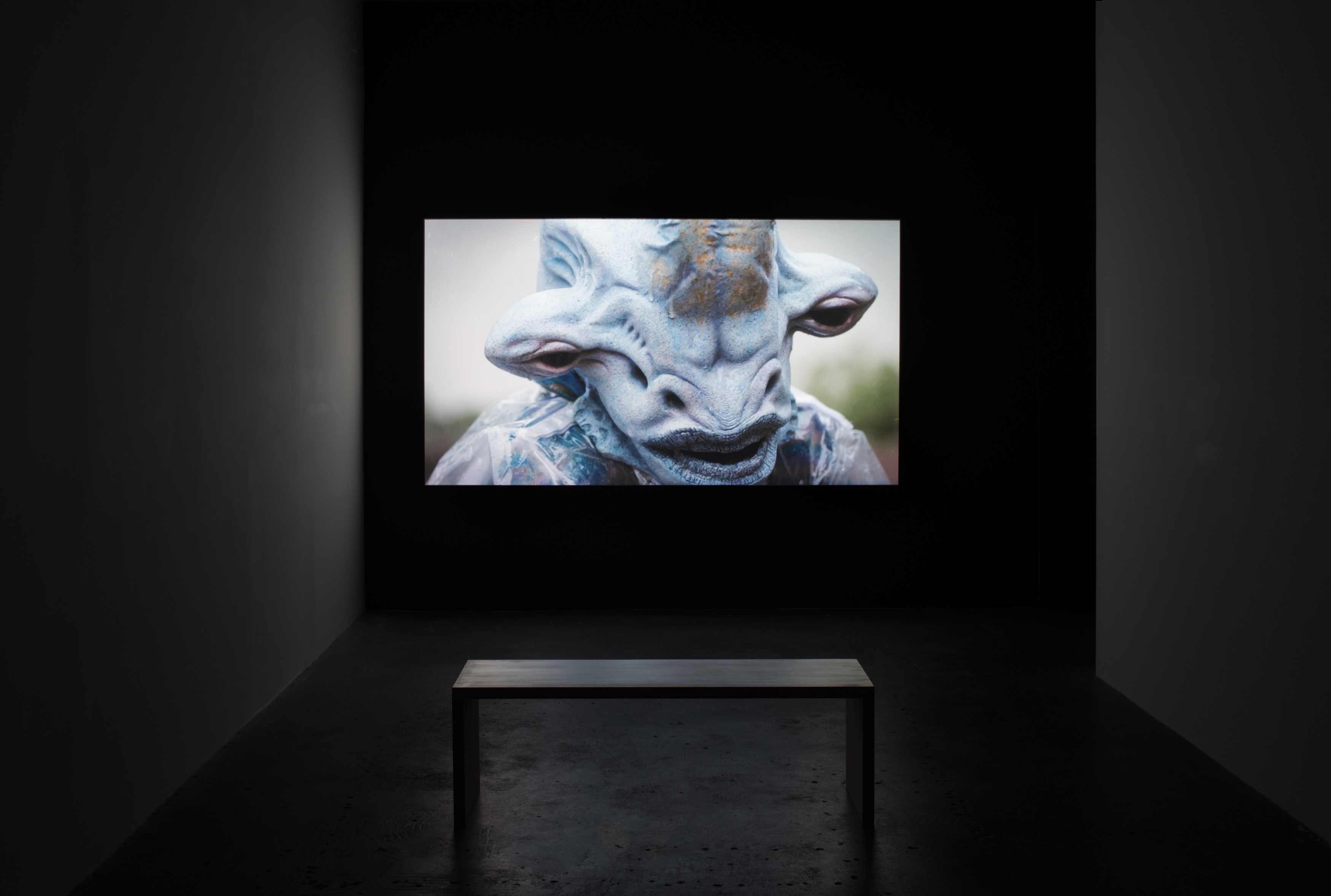 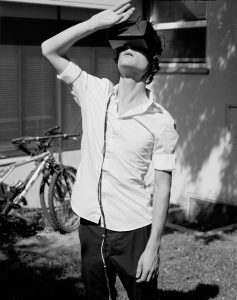 Christopher Richmond works in film, video, and photography to explore identity and intimacy through the lens of science fiction and myth. Often employing masks, puppets, and animatronics, his work merges the real world with a handcrafted phantasmagoria populated by sentient creatures, alien beings, and “big dumb objects” that explore the human condition and the search for meaning. Rather than developing works in chronological order and finely-etched characters, his works repeat simple acts, focusing on the interplay of gesture and rhythm, impassivity and emotion, and invite the viewer to actively participate in the creation of meaning—to abandon the role of passive onlooker and dip their toe into the primordial slime to feel for the bottom. His interplay of images and sounds probe the fourth wall and make the everyday surreal.

Christopher Richmond earned his MFA from the Roski School of Fine Arts at USC in 2014 and his BFA from Lawrence and Kristina Dodge College of Film and Media Arts at Chapman University in 2009. His film, video and photographic work, has been widely exhibited in galleries in Los Angeles, New York, and Europe. Recent solo exhibitions include Available Light (for three) at the Los Angeles County Museum of Art (2016-17); Double Fantasy, Moskowitz Bayse, Los Angeles (2016); and Double in brass, Lundgren Gallery, Spain (2015). He received the Rema Hort Mann Foundation Emerging Artist grant in 2014. He lives and works in Los Angeles.

The book mentioned at the end of the interview is  The Ordinary Man of Cinema.