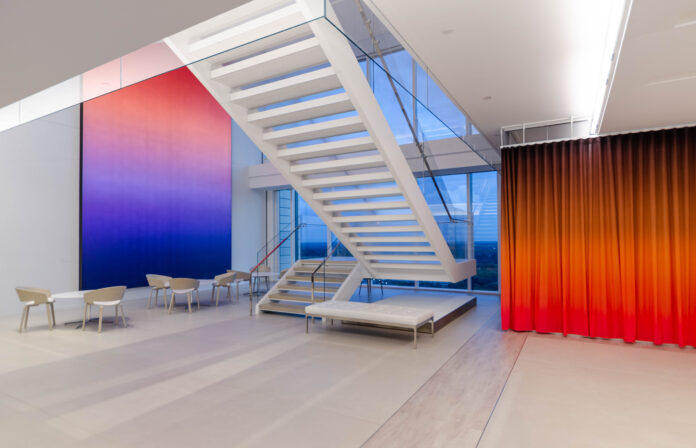 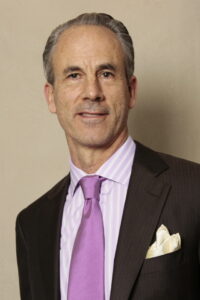 Born in San Francisco, California, Christopher Grimes founded Christopher Grimes Gallery which presented a diverse yet rigorous program of contemporary art in a variety of media including painting, photography, installation, performance, sculpture and video. Over the gallery’s 40-year history he organized its many exhibitions, most notably Amnesia and Super 8, which traveled to institutions in the US, Europe, North and South America, including the Museum of Modern Art in Rio de Janeiro and the Bronx Museum, NY among others. The gallery was involved in the early development of the careers of artists such as Katharina Grosse, Iñigo Manglano-Ovalle, Ernesto Neto, Fred Tomaselli, and Lisa Yuskavage.

He has presided over the Santa Monica/Venice Art Dealers Association and served on various international institutional boards, panels and juries including the ARCO Art Fair in Madrid, Spain, the Otis College of Art and Design Board of Governors in Los Angeles, the Otis Parsons School of Design, President’s Advisory Council, Los Angeles, and served as Program Advisor for the Getty for Pacific Standard Time: LA/LA.

Inspired by an interest in architecture and its relationship with art, he began developing a program focusing on integrating the two disciplines by collaborating with artists who incorporate architecture in their work. Following the closing of the gallery in 2018, he launched Christopher Grimes Projects, a multidisciplinary contemporary art program which focuses on facilitating the integration of art and architecture for large scale, site specific environments. He, alongside his son Jarred Grimes who assists in program development, aims to bring architecturally and culturally informed work to the public sphere bridging the connection between art and architecture through impactful and innovative projects.

The book mentioned in the interview was Zen Mind, Beginner’s Mind.