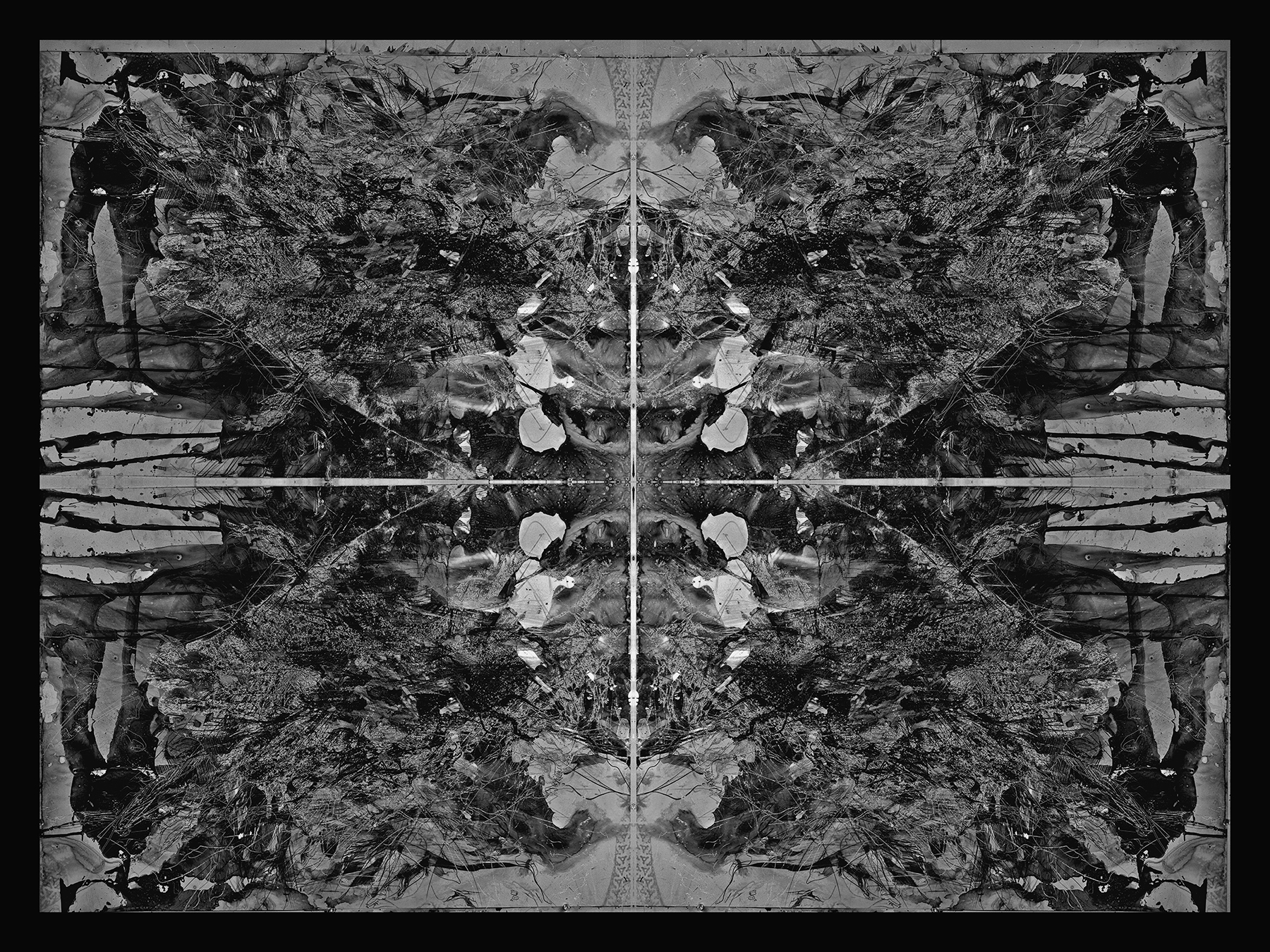 Christina McPhee’s practice is based in drawing. She works in video, painting, drawing, photography, and performance. Born in Los Angeles in 1954, at seven she moved with her family moved to a small town on the Great Plains. Suffering from recurrent nightmares as a young adult, she discovered that drawing abstract shapes in successive waves ameliorated the effects of terror. Throughout her life, she has engaged with an open-work approach to non-narrative performance, using abstraction as a critical and sensuous method around violence, traumatic memory, environmental fragility, and regeneration. She operates from a principle of built form: each linear threshold is a ramification of its immediate predecessor. Her work opens up to possible forms of life in a culture of systemic dematerialization.

McPhee studied drawing and painting at Scripps College, Claremont; Kansas City Art Institute (BFA); and Boston University (MFA), where she was a student of Philip Guston. She has been on the faculty in drawing and painting at Kansas City Art Institute; in the Digital Arts and New Media MFA program and the film/digital media department at University of California-Santa Cruz.  She was a participating artist-editor in the Documenta 12 Magazine Project, Kassel and Cairo (2007). She is a 2012 grantee for the MAP Fund for Performance, as well as the Commissioning Music program of New Music USA together with Pamela Z for the collaborative performance work Carbon Song Cycle (2013). Recent shows include a drawn score, “Microswarm” for fidget-space, Philadelphia and “For Machine Use Only” at Schneiderei Gallery, Vienna (2014-15). Current exhibitions include “Scenes of the Crime” at Central Booking, New York, April 16-May 31; “Light Waves Beach Theatre” with the Museum of Art and History, Santa Cruz, April 19;  and the 2015 Storefront for Art and Architecture benefit auction April 21, 2015.

Christina McPhee’s work is in the collections of the Whitney Museum of American Art, New Museum of Contemporary Art, and the Kemper Museum of Contemporary Art. Solo museum exhibitions include American University Museum, Washington DC and Bildmuseet, Umea, Sweden. She has participated in group exhibitions, notably Documenta 12, Bucharest Biennial 3, Museum of Modern Art Medellin, Berkeley Art Museum/Pacific Film Archive, Paco des Artes-Sao Paulo, and the ICA, London.  She lives and works in California. Learn more on her website.  This is the event at Central Booking NYC and another at Storefront for Art and Architecture.