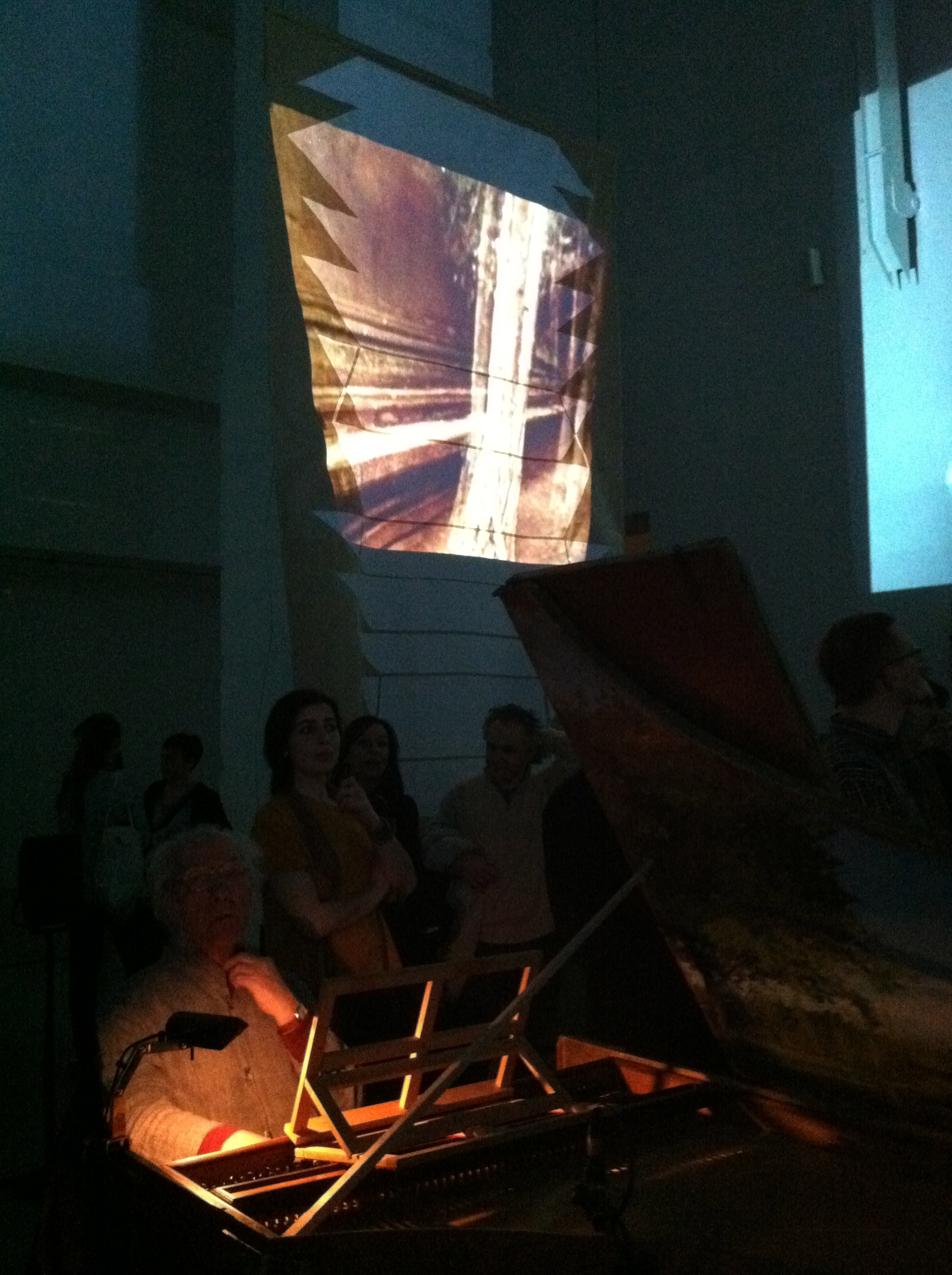 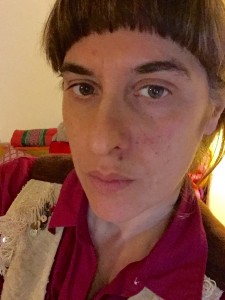 A filmmaker and visual artist Carola Spadoni is from Rome and lives in Berlin. Her work and research involve film and video, cinema genres, drawings, print, paper and textile and chaos. The edge of reality and representation is often the field of play and research in her works. She is currently working on her extensive Film & Video peripatetic footage collection that spans 4 decades of caméra stylo practice.

Carola studied film at Brooklyn College in New York, where she lived throughout the nineties. She wrote and directed a feature film, documentaries, shorts and music videos that have been shown in festivals and screening series as well as broadcasted on tv. Since the early 2000s, the research within the cinematic language brought her work towards installative based projects. Her work is in private and public collections among which the MAXXI museum of contemporary art in Roma.

Her filmmaking and cultural activist practice is also expressed through her journalistic activity for The Independent Film & Video (U.S.), il manifesto (IT), Alias (IT), Rolling Stone Italia. As well as curatorial work of several screening series of independent film and contemporary art videos, lecturing in universities, participating in symposia and teaching workshops. Recent exhibition in 2015 are ‘Glitch’ at Ocat in Shangai and ‘HPSCHD’ in Live Arts Week at Mambo in Bologna, recent curated screenings, ‘Filmmaker’s Choice’ at the Arsenal in Berlin. For more of her film work on Vimeo, click here.