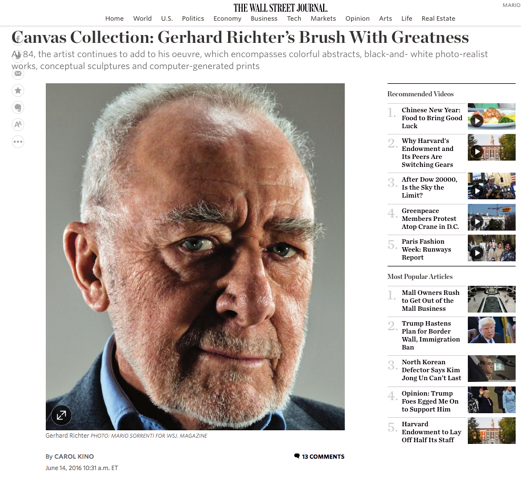 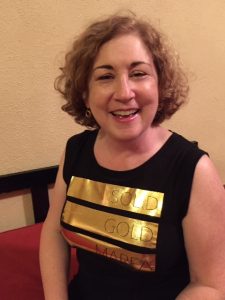 Carol Kino is a journalist who writes about visual art.

She grew up in Stanford, California, and now lives in New York.  She started out in the mid-1990s writing about art for Modern Painters, the Atlantic Monthly and many art magazines, including Art in America, Art & Antiques, and Art + Auction, where she was a contributing editor from 2001 to 2015.  Today her work often appears in WSJ. magazine, The New York Times and T, 1stdibs Introspective, and other publications. 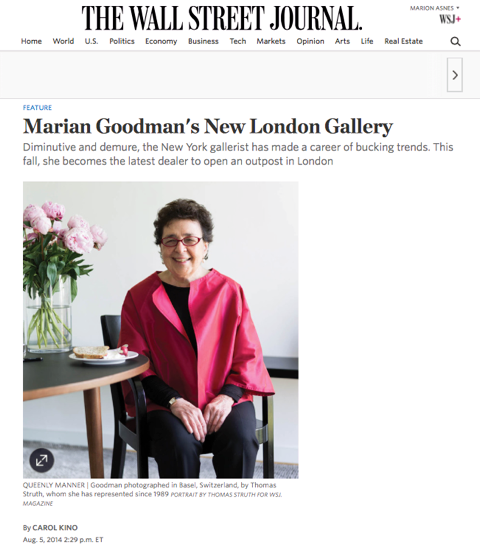 She has also written for Departures, Town & Country, Bloomberg Muse, Slate (where she wrote the first slide show, on Surrealism), and The National of Abu Dhabi, among many other publications.   She was a two-time USC Annenberg/Getty Arts Journalism Fellow,
in 2007 and 2011.

What she loves most about writing about art is that she hasn’t had to confine herself to the white cube.  She’s been able to use the subject to investigate many different areas of society, from prisons to the military to art education and garden design, and to write a vast range of stories, from profiles to features.

The two books mentioned in the interview are: The Prize by Dale Russakoff and American Heiress: The Wild Saga of the Kidnapping, Crimes and Trial of Patty Hearst.