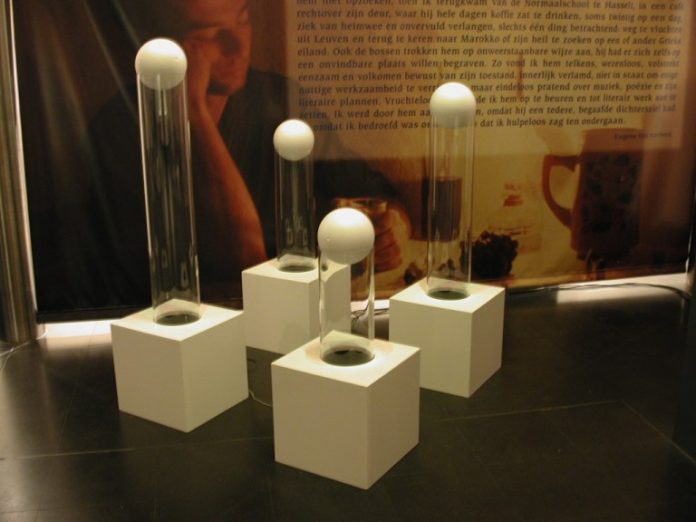 Bruce Wands has been involved with digital media and music for more than forty years as an artist, musician, writer, curator and educator. His creative work explores the relationship between visual art, music, mathematics and the invention of new forms of narrative.

Current projects include abstract digital images based on Buddhist geometry and electroacoustic multi-channel music installations. He has lectured, performed, and exhibited his creative work in the United States and abroad, including Europe and Asia. Time Out New York named Bruce as one of the “99 People to Watch in 1999”.

Recent events include the Electronics Alive VII Exhibition, 1st International Conference on Animation Education, Beijing, China; Art in the Digital Era Conference and Exhibition, Guangzhou, China; Decoding the Digital Conference, Victoria & Albert Museum, London; Computer Art & Technocultures Symposium, British Computer Arts Society, London; 4th International Conference on the Arts in Society, Florence, Italy. Bruce is Chair of the MFA Computer Art Department, Founding Chair of the BFA Computer Art Department and the Director of Computer Education at the School of Visual Arts in New York. Graduates have won eight Student Academy Awards. The Animation Career Review recently ranked SVA in the the top twenty animation schools in the northeastern United States.  U.S. News & World Report ranked the department 5th in the United States in Multimedia/Visual Communications in 2007. ImagineFX in the UK named SVA as “One of the Top Ten Digital Arts Schools in the World.” He is the Director of the New York Digital Salon, which celebrated its 20th anniversary in 2013 (www.nydigitalsalon.org). His website is www.brucewands.com. The NY Digital Salon is here. And the SVA site that was mentioned is here.