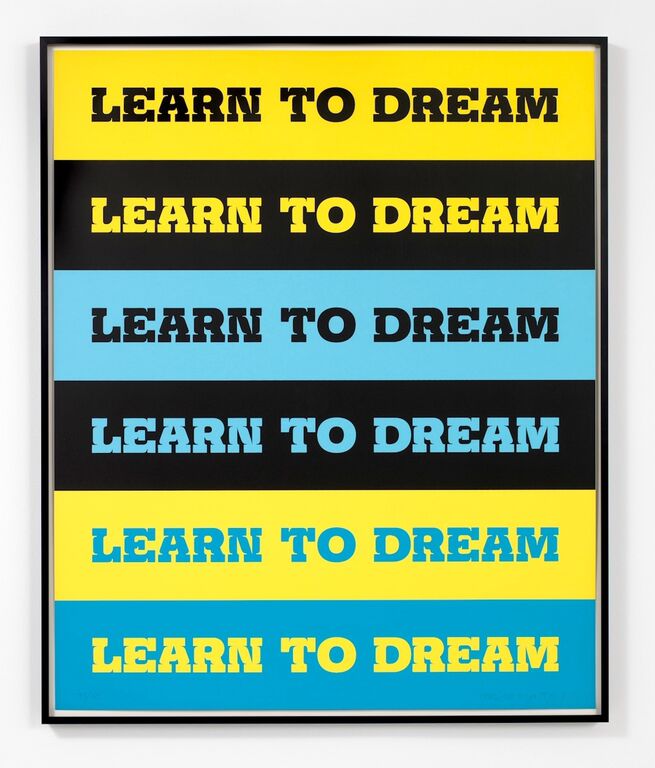 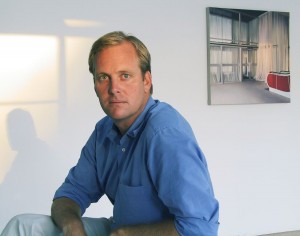 Butler was born and raised in Los Angeles, California and graduated from UC Berkeley where he studied art history. In 1991, Butler began Brain Multiples to produce and exhibit artists’ editions.

The original incarnation of 1301PE was as 1301, which was located at 1301 Franklin Street, Santa Monica, CA. The founding principle was to present world-class exhibitions of artists primarily based in Los Angeles.

The first show at 1301 was Raw Material by Kate Ericson and Mel Ziegler, which opened on 29 April 1992. Shows at 1301 featured work by artists Jamey Bair, Angela Bulloch, Meg Cranston, Sarah Seager and Thaddeus Strode, as well as a group show called “Into the Lapse” which presented video work by artists General Idea, Sean Landers, Jim Shaw, Diana Thater, Bruce and Norman Yonemoto and others.

In 1996, 1301 became 1310PE, standing for Projects and Editions. For a period 1301PE had no permanent location, and Butler curated exhibitions in other galleries, such as an exhibition of the artist Angela Bulloch at the gallery owned by Marc Foxx. Other projects curated during this time included a collaboration between an Iranian carpet weaver and the artist Mike Kelley, the work Ranch by Jorge Pardo and Jason Rhoades, and Diana Thaters presentation of “The best animals are the flat animals and The best space is the deep space” at MAK Center for Art and Architecture. In 1998, 1301PE moved to its current location on the Miracle Mile in Los Angeles. Between 2005 and 2008 Butler took over as director of ARTSPACE, a nationally funded, non-collecting art institution in Auckland, New Zealand. While at ARTPSACE, Butler established an endowment and helped found a publishing arm of the gallery called Clouds. With the project Speculation, Butler curated an exhibition for the 52nd Venice Biennale in the format of a book. He selected seven nationally recognized New Zealand curators who in turn selected thirty artists to present a collection of their works.